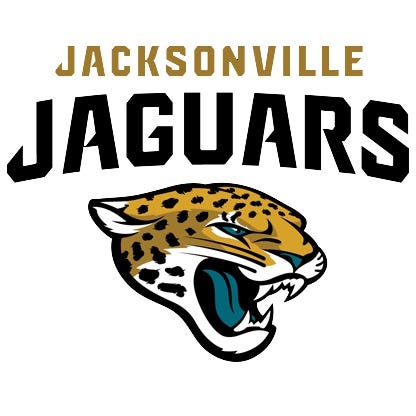 It does not appear like the Jag will be leaving Jax anytime soon. Their proprietor, Shad Khan, has already invested and plans to invest a very considerable amount of money into the economy of the surrounding area through a variety of different channels. Additionally, very recently, he was given the opportunity to become the master developer of around seventy acres of waterfront property in the downtown area of Jacksonville (basically from the shipyards all the way to the park).

This new development is only a small part of what he has in store for Jax in the long run. He believes there are a great number of opportunities for profitable long-term investment in Jacksonville as the city continues to expand, and he intends to participate in this market for the foreseeable future.

The Jacksonville Jaguars have been able to cultivate a core of committed followers who have been able to keep cheering for the team even through some rather difficult seasons. The fact that the squad had a strong performance in the playoffs during the previous year indicates that the core of the team will only continue to get stronger.

The next ten years look to be incredibly successful for the Jaguars in every way. Who knows if there will be any more rumors of them leaving after that, but for the time being, they appear to be staying!

Tags Will the Jaguars leave Jacksonville? 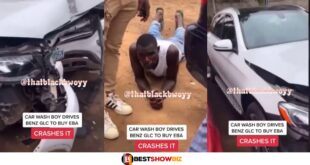 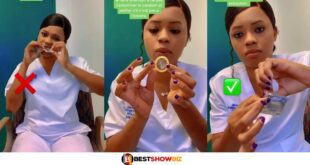 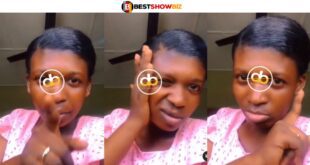 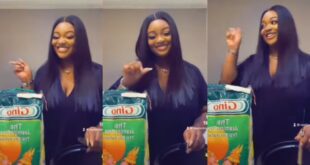