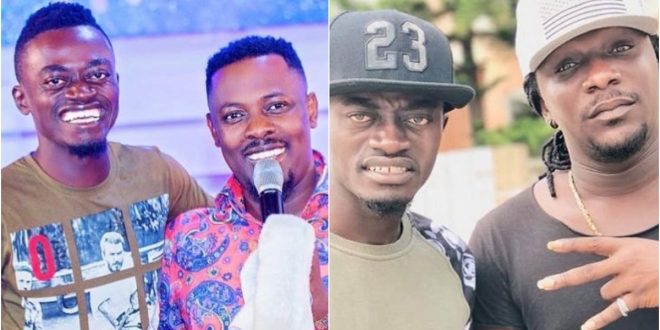 Lilwin reveals why he united with his manager, Zack

Actor Lilwin has – in an interview with blogger zionfelix – detailed his reasons for putting aside his differences with his manager, Zack after years of bad blood.

Lilwin, who was speaking on the uncut show, said his relationship with zack is purely and strictly business and he initiated the reunion due to his new series dubbed ‘Cocoa season’.

He however clarified that his issue with Zack doesn’t mean they were not on talking terms.

Lilwin also talked about why he chose his manager over musician Mugeez for his role in the anticipated series. According to him, Zack is already into acting and he can dedicate more time for the scenes to be shot.