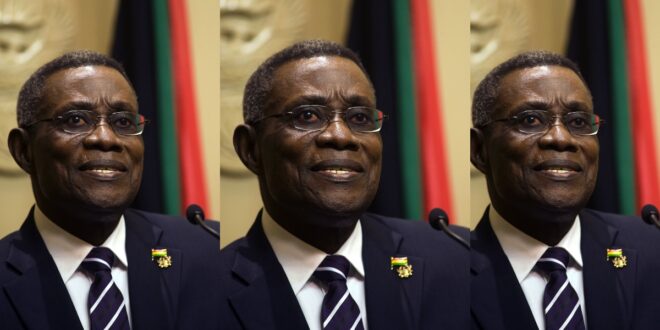 As the debate on whether or not the legalizing of homosexuality will be accepted in Ghana makes an appearance, we revive a dialogue shared with Ghanaians by the late former President John Evans Atta-Mills. 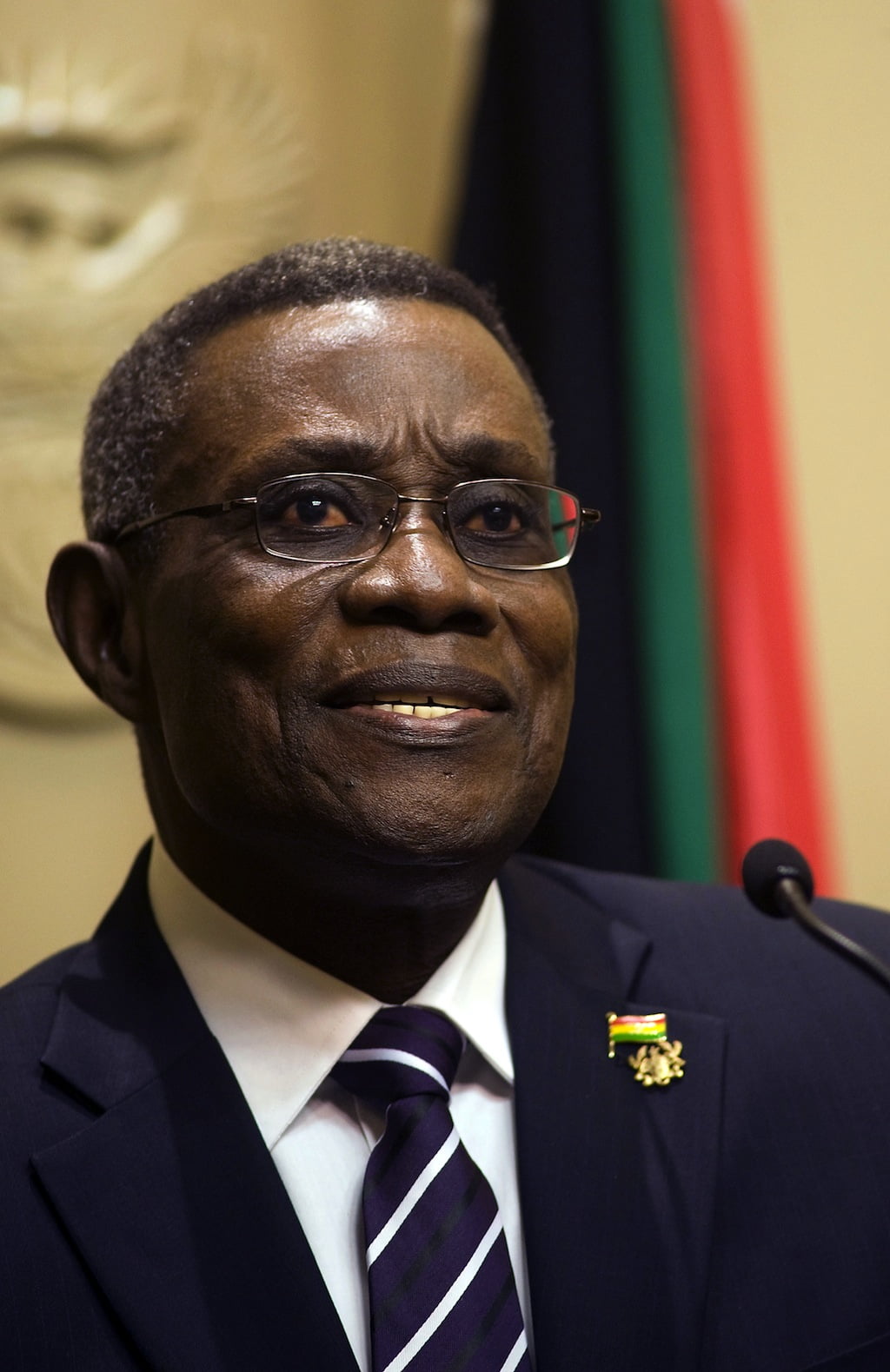 In 2010, France’s President Cameron tried to compel several African countries to legalize homosexuality with the warning that if they fail to legalize the act, they would be refused assistance.

Ghanaians were anxious and awaited President Atta-Mills to make certain declarations about what he thinks about the actual subject of homosexuality and Ghana’s stance.

In an encounter with Ghanaians, President Mills said Ghana was a sovereign state, so Ghana would not bow down to other nations’ directives to compel him to endorse the legalization of homosexuality.