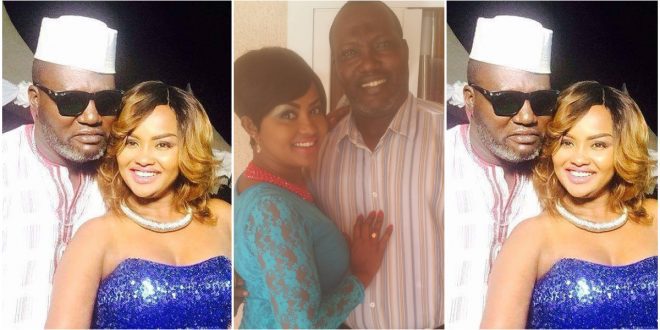 Bishop Bernard Nyarko’s first son seems to defend Nana Ama Mcbrown for claiming she used to call the late Bernard Nyarko during his illness before he died.

Speaking on Adom TV’s breakfast show, “Badwam”, the young guy said Nana Ama McBrown used to call his Dad when he was sick and even offered to help in any field she can.

this seems to go contrary to what the late Bishop Bernard Nyarko’s brother said on Vision One Fm to criticize Mcbrown when she claimed of calling to visit Bernard Nyarko while he was sick.