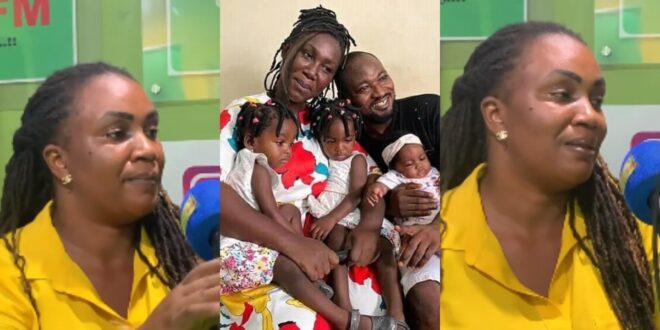 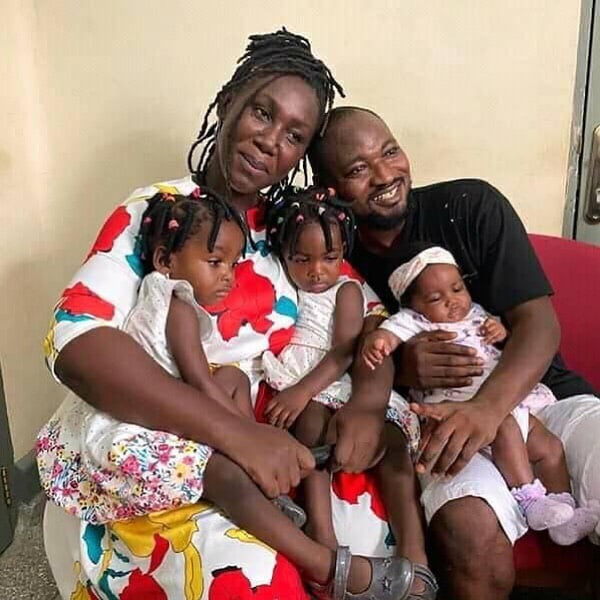 venessa’s mother admitted to Abeiku Santana on Okay FM that she advised funny face of every act he was doing, but he was stubborn and did not listen to her.

She also elaborated that she wanted to speak to Funny Face as the whole problem began, but when he turned deaf ears to her advice, she decided to quit on him because she could not tolerate him anymore.

below is the video of her interview;