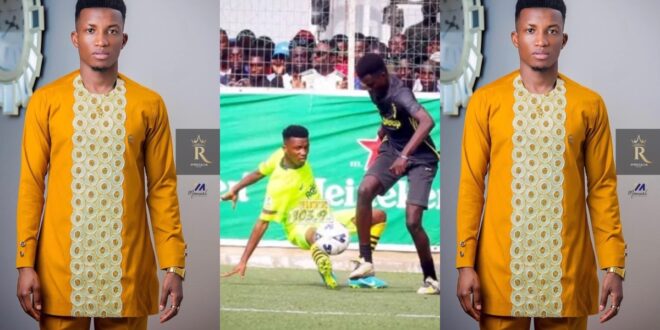 Kofi Kinaata shares his side skill he might have looked into if he wasn’t a singer. 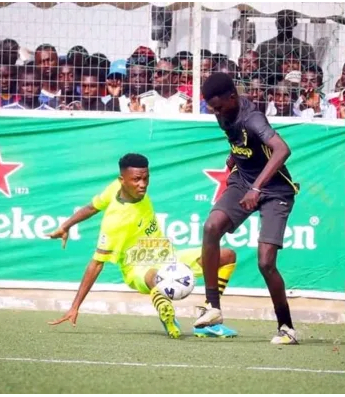 According to the Fante Rap God, was once a successful high school football player. Since his music career took over, his love for playing football came to a stop.

Speaking in an interview with Countryman Songo on Adom TV, the Betway ambassador revealed he has formed a football club named “Team move FC”, which is yet to compete in the Ghana premier league. 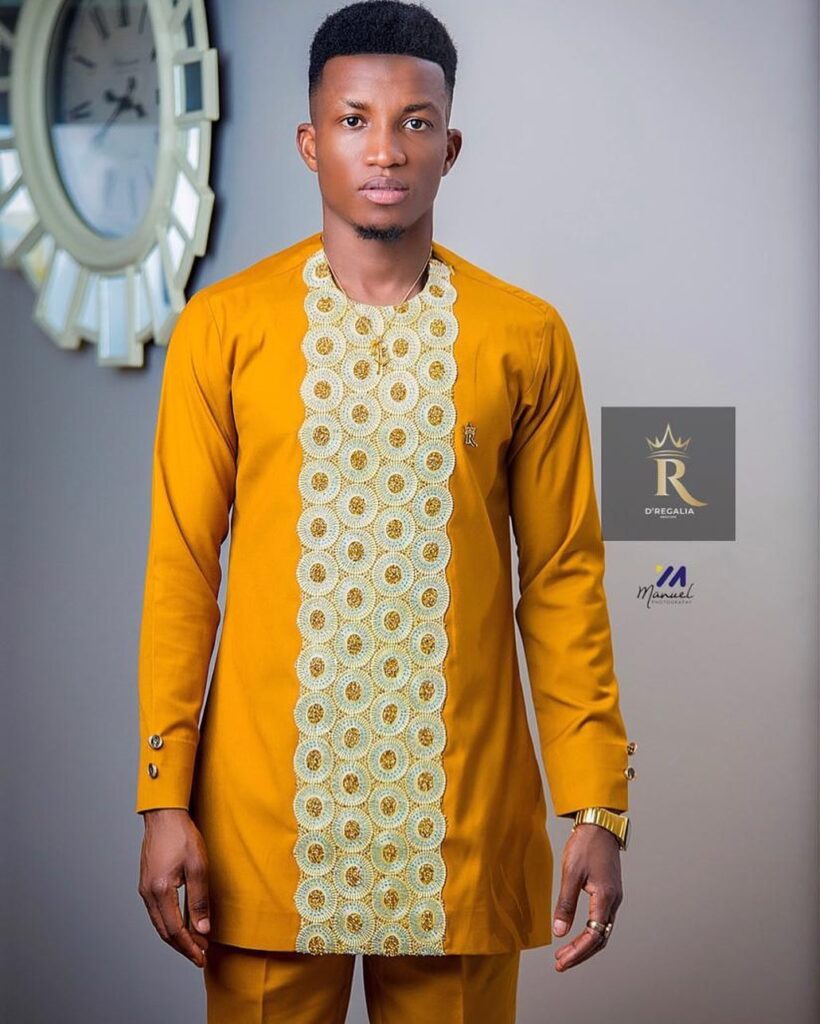