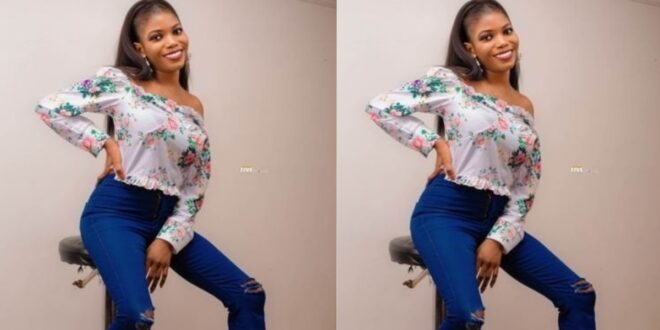 A beautiful lady has shared her story on how she went on a date with a heartless guy who only paid for himself.

according to the lady who is identified on Twitter as @Reddishwine3, she went with her two other friends while on a date with the said guy.

to her amazement, the guy paid for only his bills and left her and her friends to pay for theirs with their own money.

“I went on a date with this guy and he paid for himself alone because i brought two of my friends. Omoh some men are heartless”

while Netizens blasts her for adding her friends on the date, she came back to claim that it only a gentleman that would pay for their bills and tells her politely if he didn’t like the idea of her friends joining them.

“All of u blaming me it is unfair na, a gentleman would have paid the bills and tell me politely after the date. That’s the best thing to do and not to just act so immature. Some men love dates with friends and some don’t. So next time i will always ask before taking my friends”