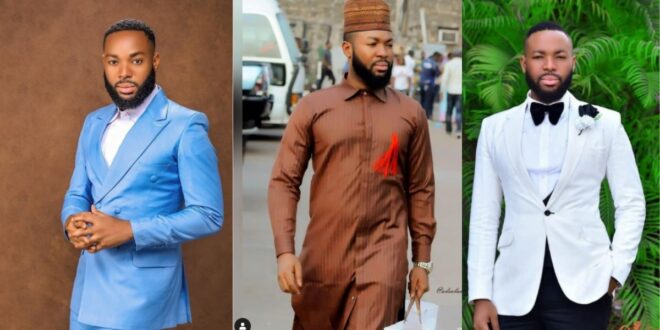 according to reports, the actor died on Monday night, January 11, 2021, after battling an unknown ailment.

Friends, fans, and supporters have flooded the internet with photos of him accompanied by ‘Rest In Peace’.

David Mela has been featured in movies like Indoor Action, A man’s Ego, She is not perfect but I love her, sweet berry, I think I like you, and Romance Night.

if you don’t know who he is below are his photos;