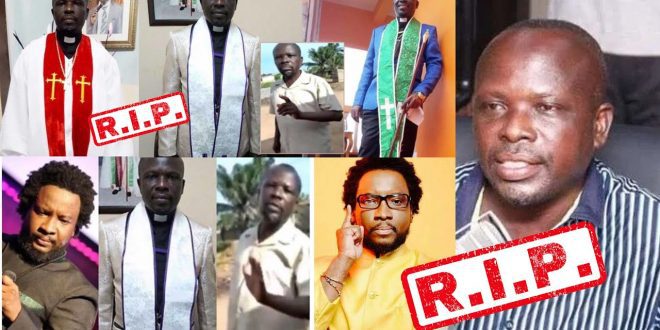 Apraku My daughter have been confirmed dead per reports reaching us.

The news about his death has been speculated this month which turned out to be false, he came out to deny the rumors himself.

Recently, we published a video in which he was spotted drunk and humiliating himself.

Reports say after the video went viral, Sonnie Badu offered help to him, and the search for Apraku my daughter once again began.

He was found dead in his room.

Apraku My Daughter was a man of God who had 25 branches of church in Ghana and outside the country.

ALSO READ  "Be careful whom you feed or invite to your table, not everyone has good intentions- Medikal

may his soul rest in peace.