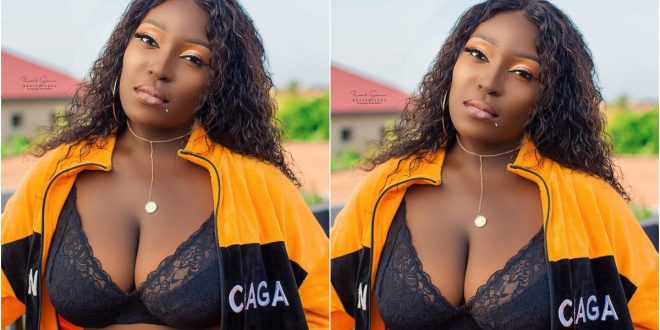 Popular Ghanaian female rapper Eno Barony has opened up to the conceptions that some people have about her due to her appearance.

Eno believes her physics is one of the key explanations why certain Ghanaian men have this kind of strange view of her.

Eno Barony specifically explained that she is a woman born biologically and does not have something homosexual about her skirt. And Eno Barony has issued a new album titled “Ladies First”.

watch the video of her interview below;