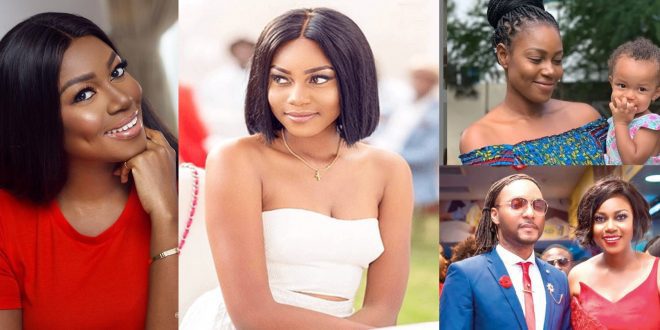 Yvonne Nelson Found Love? – talks About Special Someone in a tweet

Award-winning Ghanaian actress, film producer, and entrepreneur, Yvonne Nelson seems to have found love again after a couple of relationship drama she faced.

The mother of one recently shared a post on Twitter that suggests that she has once again found someone who cares about her and interoperates the true meaning of love to her.