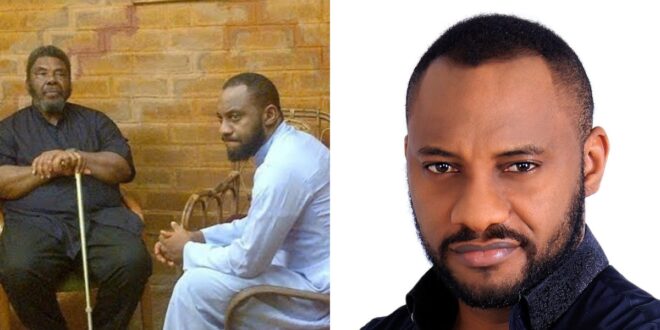 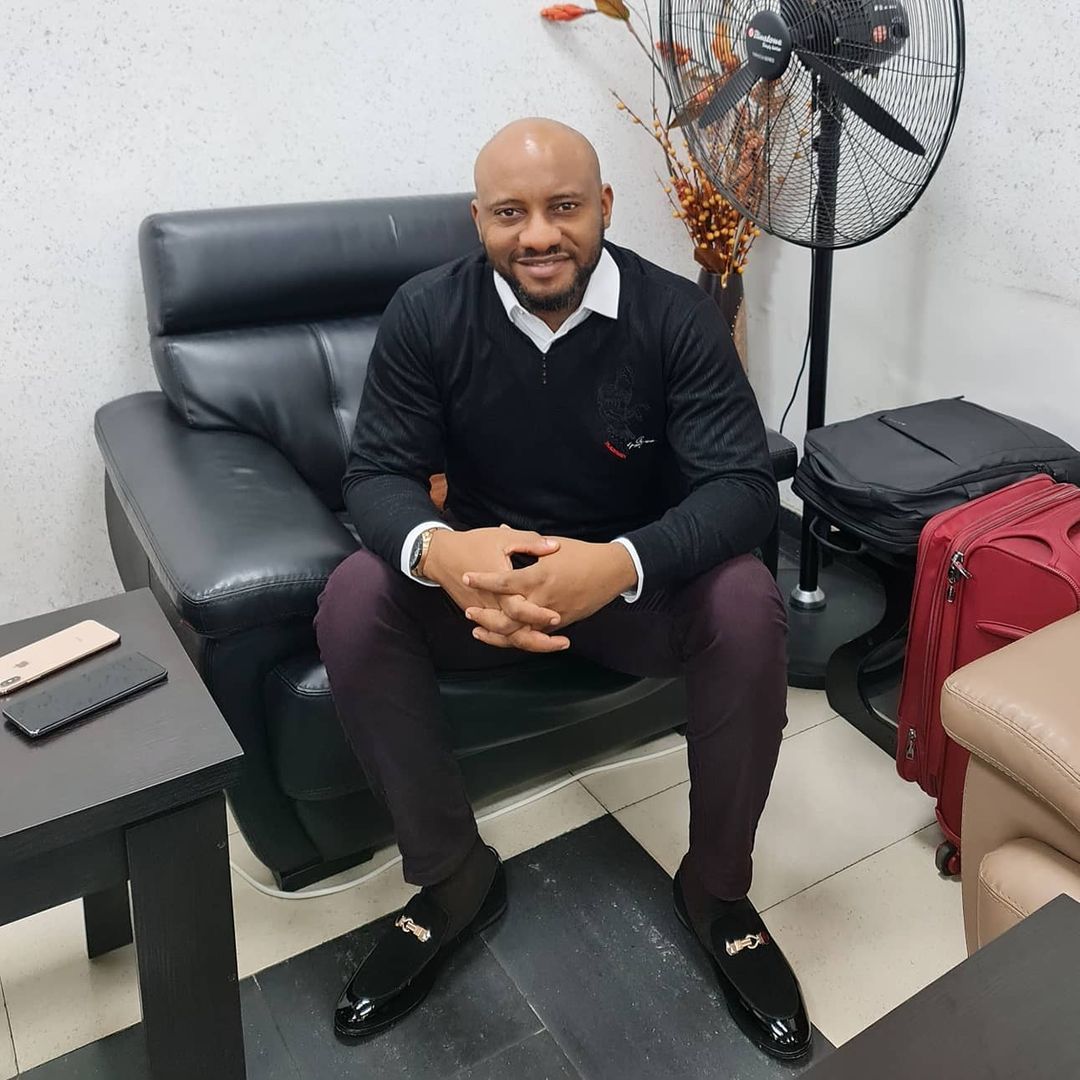 Yul Edochie revealed in an Instagram post how he hates seeing people suffer, hence his intention to run for the presidency.

He went on to say that he hates seeing his people in Nigeria dwell in poverty. 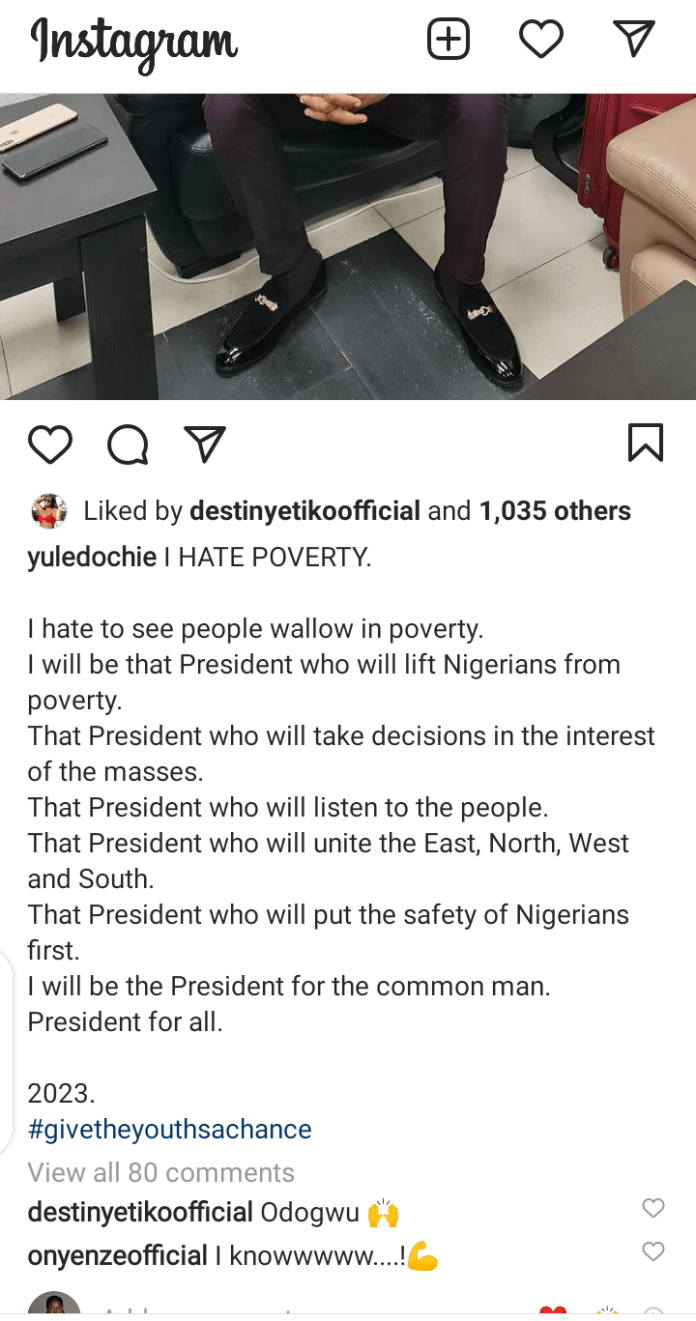