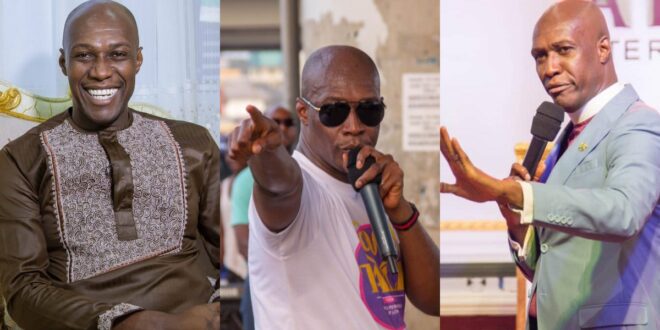 Prophet Oduro chuckled at a lot of men as he announced the sum of money men ought to pay as a bride price.

According to Alabaster’s leader and founder, the 21-year-old women with drop breasts are worth less than GHS200 as the bride price.

He argued that the worth of womanhood is doubtful for a women between 18 and 21 years of age, who have dropped breasts.

The man of God revealed that if a lady with fresh breasts receives thousands of ghana cedis, generators, acres of property, cars as a bride price, he will not utter a word.

During a church service, the clergyman addressed his congregation about this and also spent time telling parents not to charge outrageous bride price for women who feel breasts.