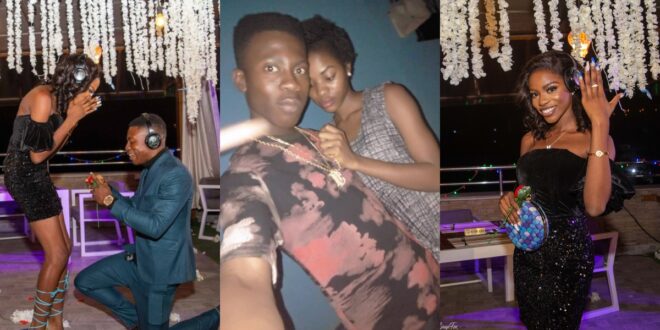 A young man knew on Twitter as Celebrity Lightman identified with the handle Pheytevan and his girlfriend Doveletta have caused a buzz with a thread of pictures showcasing their love journey. 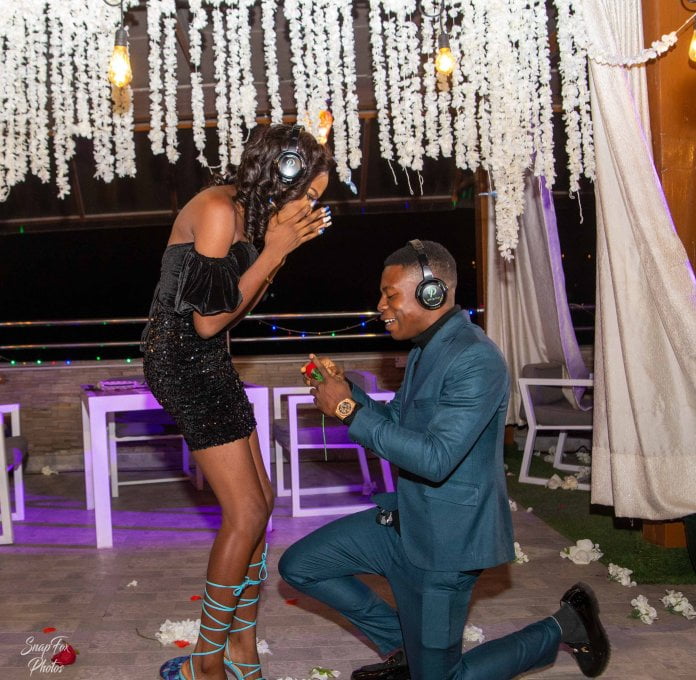 Four photos were posted in the post originally made by @pheytevan when they began dating as a young couple who had basically nothing to boast about unlike now that they have everything they need to start a family. 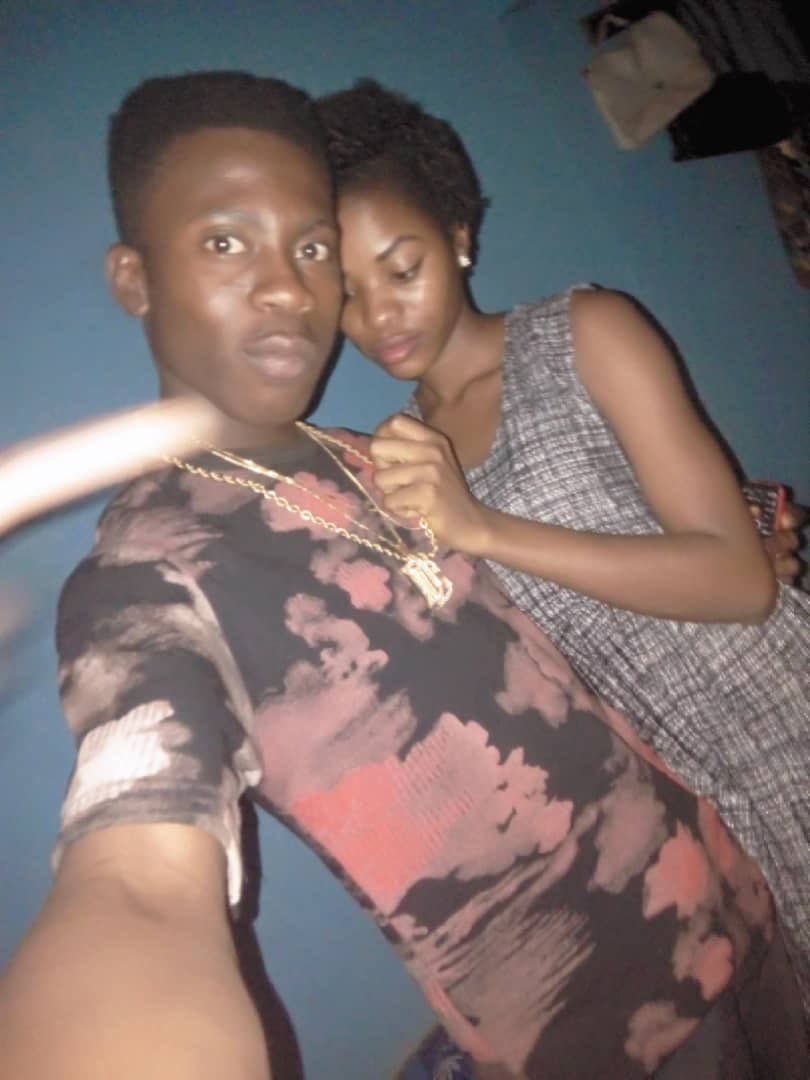 The Celebrity Lightman captioned the photos with heartwarming words and since the pics went viral, it has since prompted a number of responses from the public. 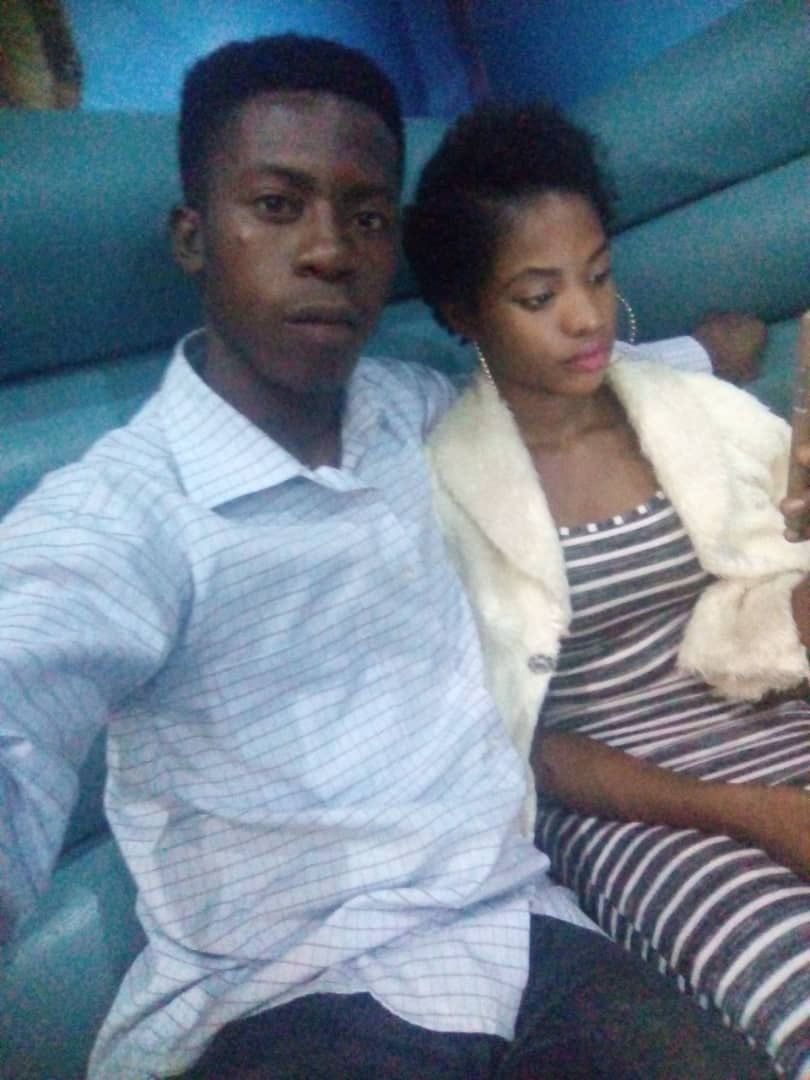 “God bless the day I met you”.

he also shared a video of himself proposing to his beautiful long-time girlfriend who has stayed with him till now. 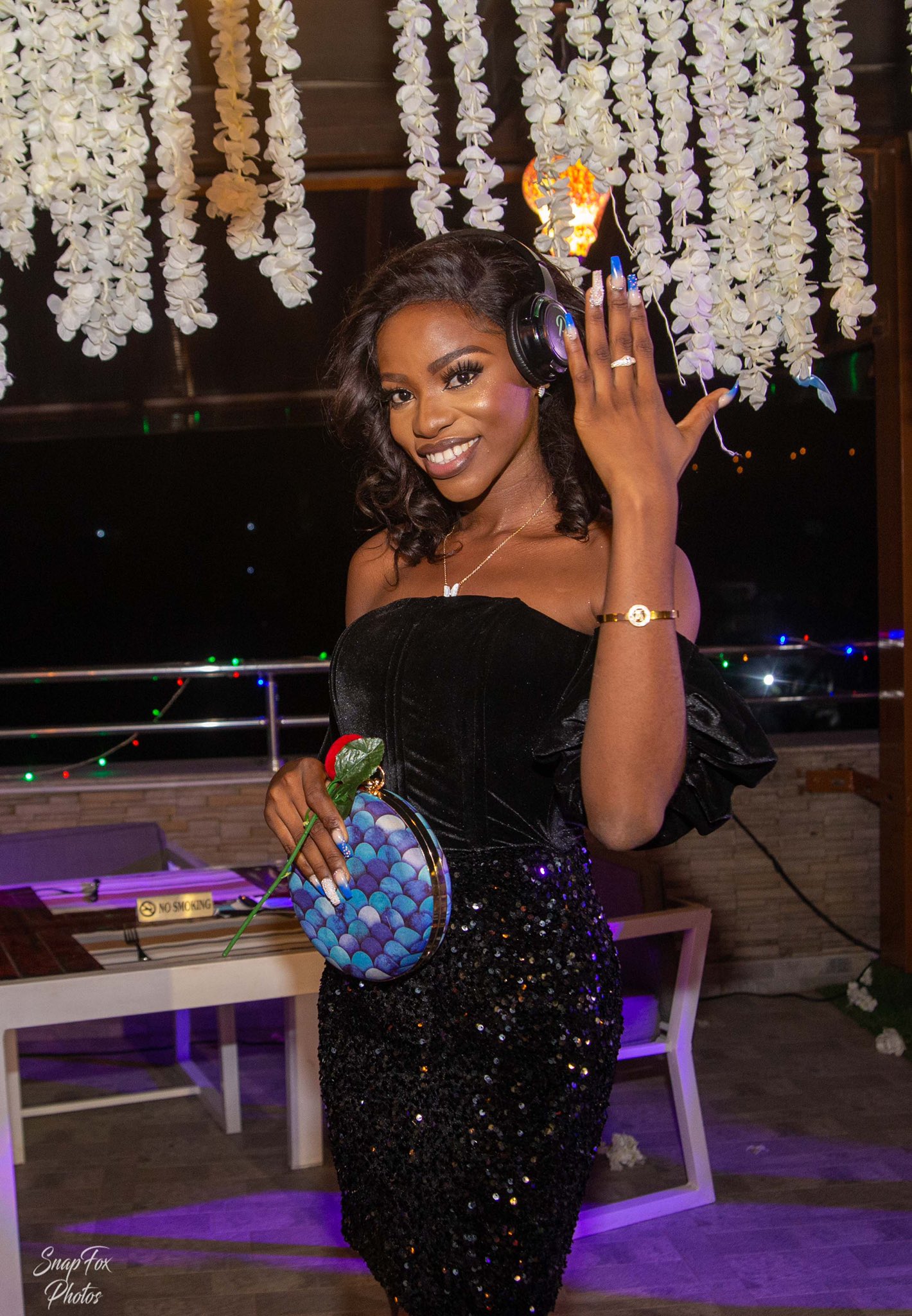