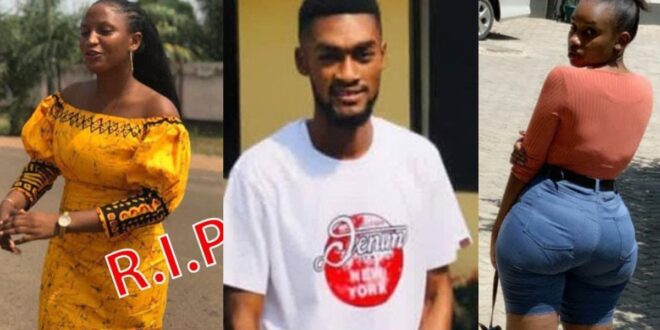 Young man plans and k!lls his girlfriend in HO for cheating on him

According to sources, the lady’s fiance, Jay, believed that his girlfriend was cheating on him with another man and plotted to kill her as a means of revenge.

When he knew what he had done, he attempted suicide, but his neighbors intervened and he was taken to the hospital for treatment, where he would face the repercussions of his bad deeds.