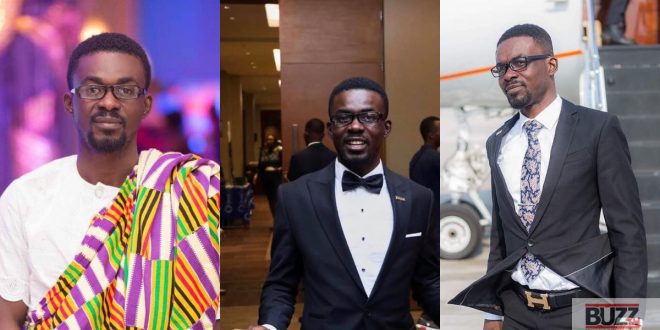 The embattled CEO of Menzgold, Nana Appiah Mensah is widely known as NAM1 has reappeared from his ‘hideout’ as he sents some words from the lyrics of Stonebwoys song ‘My Name’ on his IG page.

The lyrics of Stonebwoy’s song talk seem to talk about the story of NAM1 as part of the song says “You Only Know My Name, You Don’t Know My Story”.

NAM1 in his challenges with his Menzgold company landed in a heated soup after he failed to pay clients their locked-up funds in his Gold Collectible company- Menzgold.

As people talking bad and criticizing him has made NAM1 agreed with Stonebwoy’s ‘My Name’ song.

NAM1 shared the song on his Instagram handle and wrote;

watch and listen to the song below;