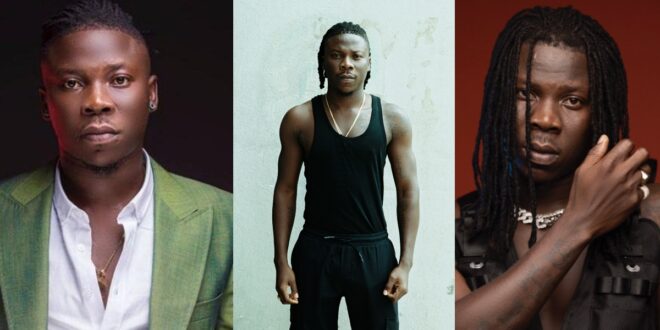 Stonebwoy has been vocal about how he feels about various life topics in recent days.

This is assisting fans in further understanding his thought patterns.

Since he has a reputation for being a very private person and hardly lets his personal life be known.

Stonebwoy has confirmed in a recent post that if anyone is friends with his enemy, he considers that person to be his enemy as well.

He said that he does not believe in neutrality and that if you are not his friend, he would not flow with you.

When you want to get on his side, look away from the other side, and vice versa, according to the father of two.

The following is a screenshot of his message: