Pappy Kojo, the Yi Wo Dross hitmaker, revealed on a live TV show that he is gay and accused Yvonne Nelson of being his pimp. 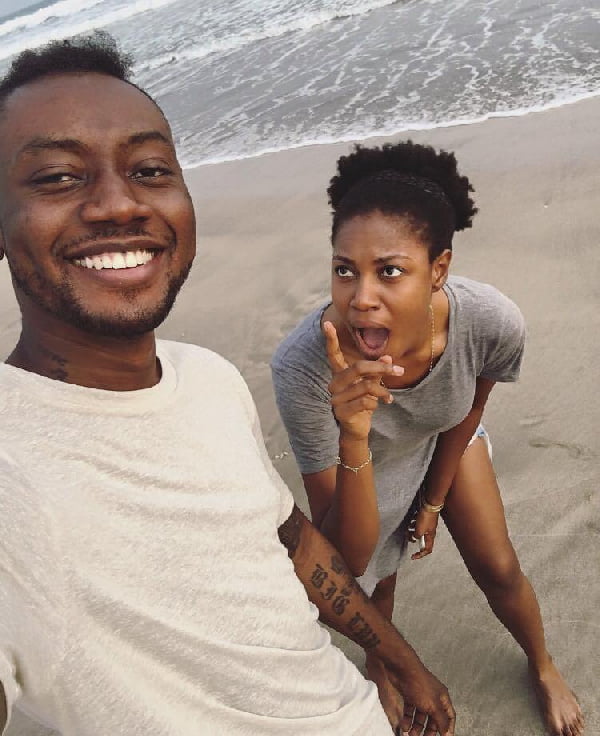 With LGBT rights gathering steam in Ghana over the last few days since an office space for the group was set up, the revelation of Pappy Kojo is not unexpected to us at all.

In a live TV show hosted by Giovanni Caleb on Showbiz 360 on TV3, Pappy Kojo told the host that he was gay after Giovanni asked him about his friendship with Yvonne Nelson.

Giovanni, who was probably surprised and thought that Pappy Kojo was once again messing around asked; “So you never went out with Yvonne Nelson?”

Pappy Kojo, who, as he had said earlier, was maybe dissatisfied with that question, was gay; “I’m gay”

He added that, at some point, Yvonne Nelson was his BFF and that she was trying to hook him up with a few other guys.

He also disclosed during the show that he was more drawn to men like John Dumelo.

ALSO READ  Sista Afia Adores Kelvyn boy and states the type of relationship she has with him.