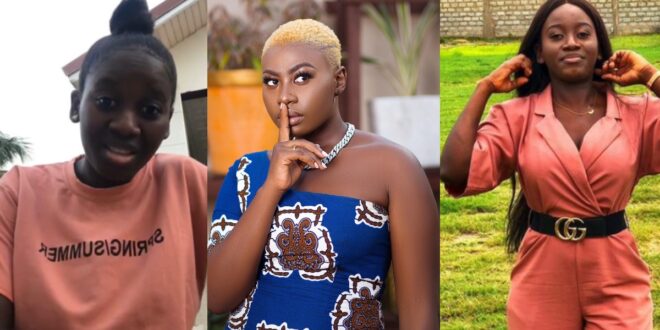 Etty Bedi and Christabel Amoabin, both from Yolo, are involved in a dispute of their own.

These two talented actresses have suddenly started their own feud, and the way it began has piqued curiosity.

In this video, Christabel believes that she was conscious that Etty was attacking her in a post on her Facebook page.

The entire thing began when Christabel came to her page to cry over her boyfriend’s actions. Etty feels that as an influencer, she should be educating her followers rather than whining over topics like this, and that this was not the best thing for her to do.

Christabel unloaded all of her anger and fired clear shots at Etty Bedi in a new video circulating online.