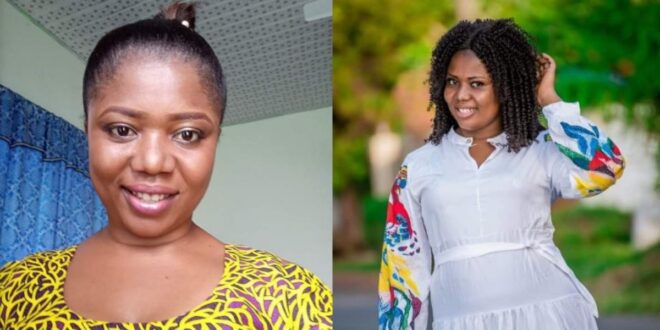 Most modern women who are in romantic partnerships seem to place all of their expectations on the guy.

They expect the man to provide for them sexually as well as cook, clothe, and pay their bills.

Agudie Efya Nkunim, a Facebook user, has advised her female friends to abandon the nonsense and start learning how to be self-sufficient.

According to her, no woman is entitled to money from a man; thus, if a man they are dating refuses to offer them money as a sign of their affection, they can therefore search for opportunities to work hard and earn their own money rather than labeling him as stingy.

Efya went on to say that being in a partnership does not imply you are in a bank where you can withdraw money wherever you like and at any time.