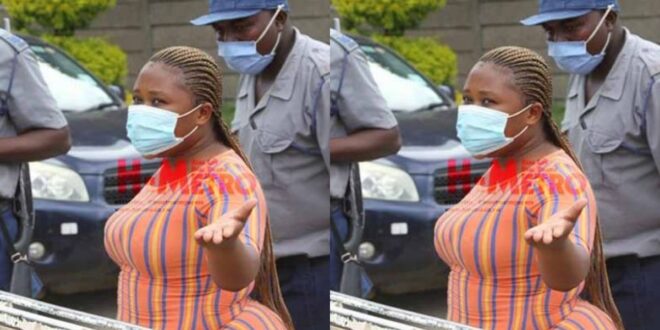 On Tuesday, February 23rd, a Zimbabwean woman who was known as Greendale was reported sleeping with a 13-year-old boy at his parents’ house in Houghton Park, Zimbabwe. 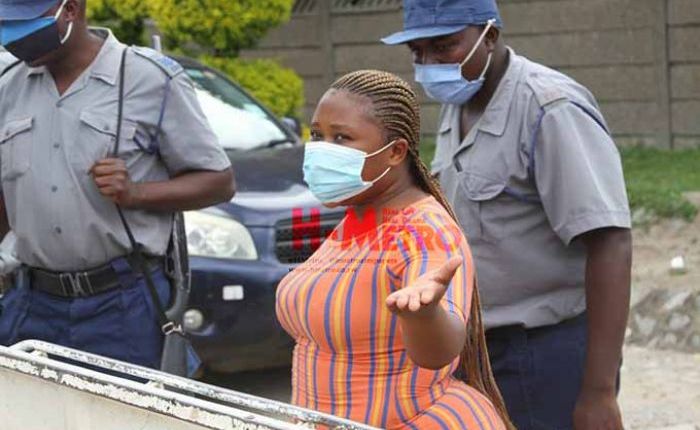 Reports have it that the mother of the young boy caught the red-handed lady s3xually sexually abusing her son as she returned home in the evening from work.

She promptly called the police and handed the hippo over to the ploy.

Speaking to H-Metro in an interview, the lady noted that the 13-year-old boy asked for s3x from her and she offered him only that.

“What did I do wrong and how did I know his house if he hadn’t called me? We had protected s*x and I do not see any reason why I can be treated like a thief or robber”.