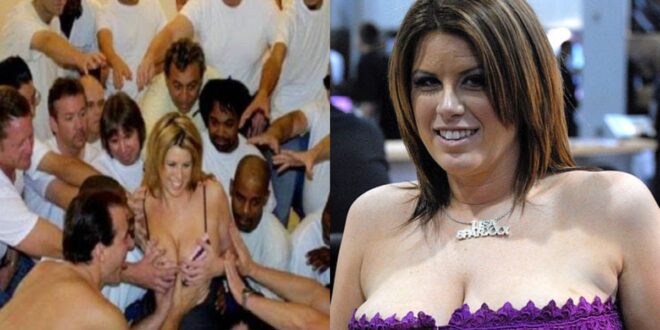 A woman who owns the world record for sleeping with the most men in a single day is one of the most eccentric records we have come across in modern times. 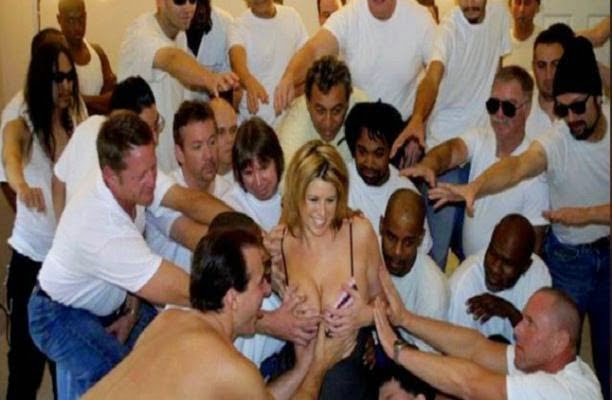 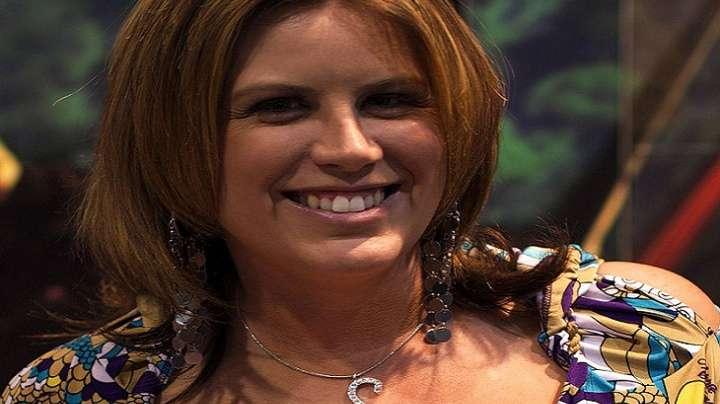 Lisa won the competition by having sex over a span of 12 hours with 919 guys. The men were only allowed to have 45 seconds with the actress in order to set the record. The alleged world record holder who had sex with 759 men in one day was one of the women she was playing against. On that day, after sleeping with 21 more men than the individual who came second, Lisa Sparks won the competition. 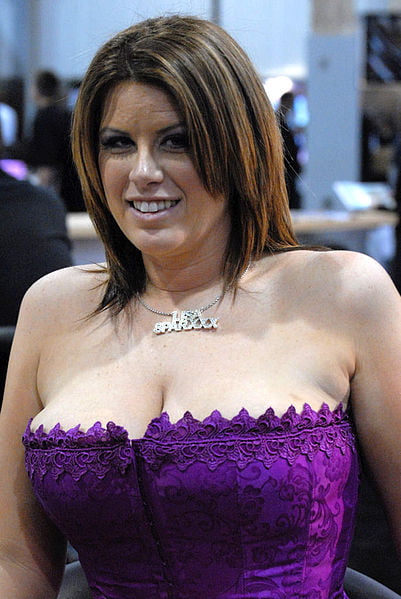 Fortunately, however, Lisa Sparks has been married since 1995, after working in the adult film industry for many years and acting in more than 188 movies.