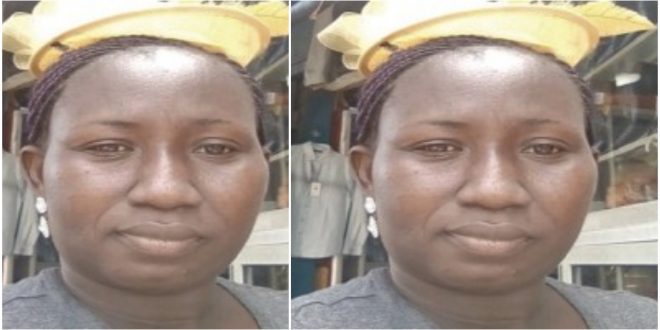 Wife arrested for attempting to kill the husband with her boyfriend.

The Manhyia Divisional Police Command in the Ashanti Region has arrested a wedded wife, Mavis Brepor, popularly called Maadwoa, and her boyfriend for attempting to kill her husband at Pamen near Kwabeng in the Eastern Region.

the were arrested after they mistook the number of the Manhyia Divisional Police Commander’s for the contract killer.  Maadwoa, is married to David Gator, 52, with three children.

She planned the killing with Patrick her boyfriend, to kill her husband so that they could settle down. ACP Kwaku Buah, the Manhyia Divisional Police Commander, in an interview said that Patrick Asare, while dialing the cell phone number of the would-be contract killer, mistakenly mixed up some of the digits and called him.

Patrick Asare, popularly called Coach, was ready to pay an amount of GHS 100,000 to execute the husband.

after three weeks of undercover investigations, the police were able to lure Patrick the boyfriend, to come to Kumasi where they were arrested.

after several hours of interrogations, he confirmed that they had devised other plans which included poisoning the victim with ground bottles but had had to abort the plan since there was the risk of eliminating her kids alongside the victim.

The suspect led the Police to Pamen where Mavis was also arrested. both suspect are now in police custody being processed for court.