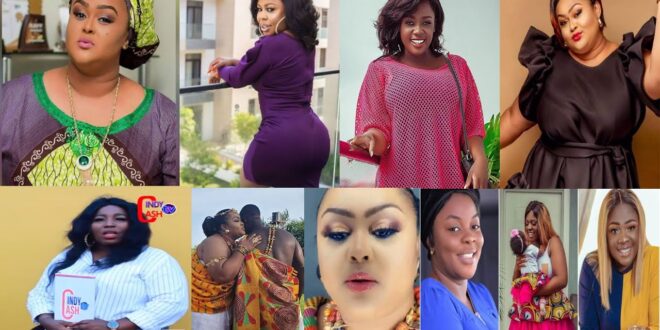 Self-acclaimed queen of comedy Afia Schwarzenegger and her relentless drama, over the weekend, popped on social media to ruin her still dirty image. 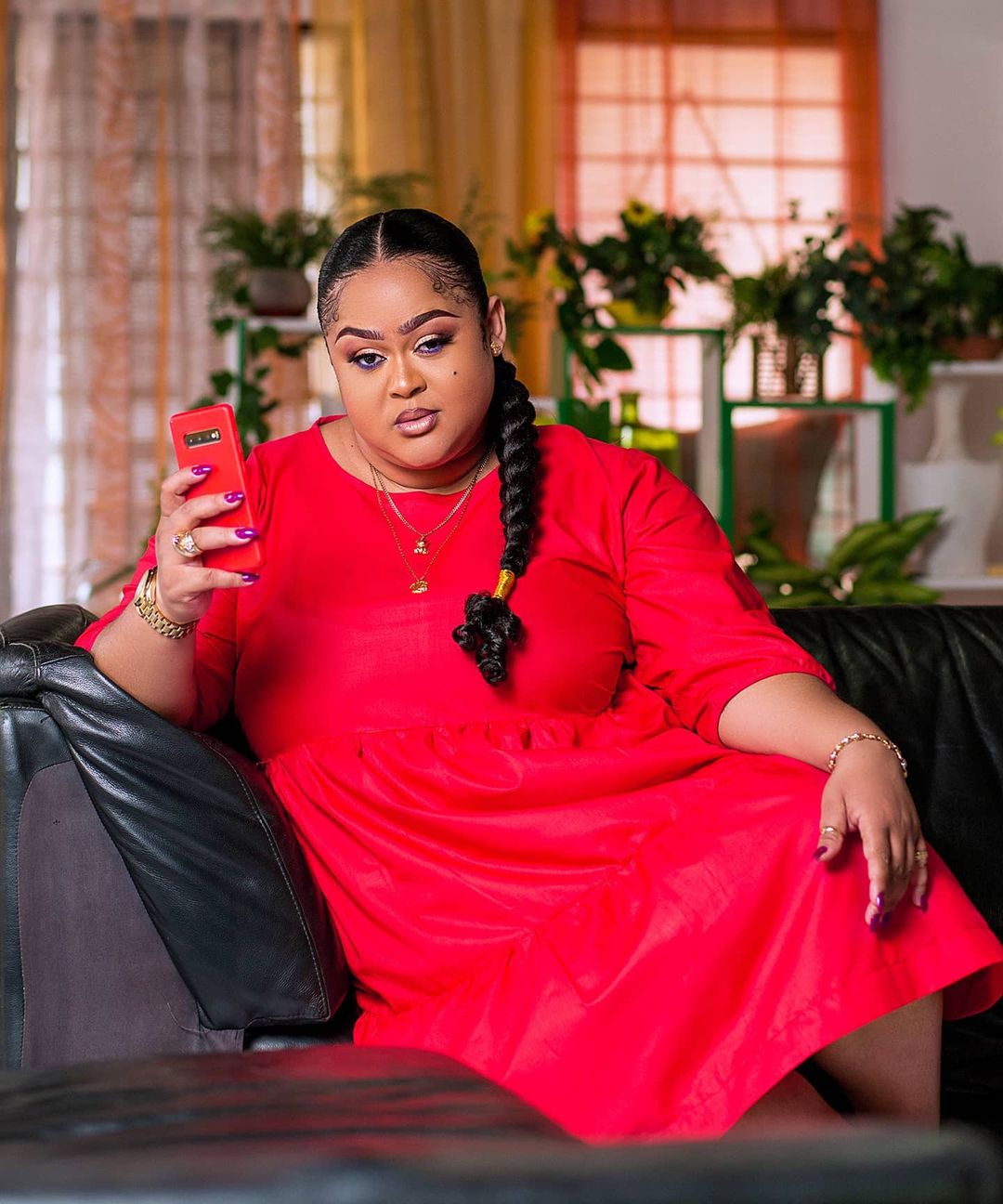 The mother of three was seen bullying her colleague actress Vivian Jill in a viral video and pulling her in the mud.

Afia Schwarzenegger in the video as we reported earlier said Vivian was sleeping with a high-ranking NDC official who owns a radio station. 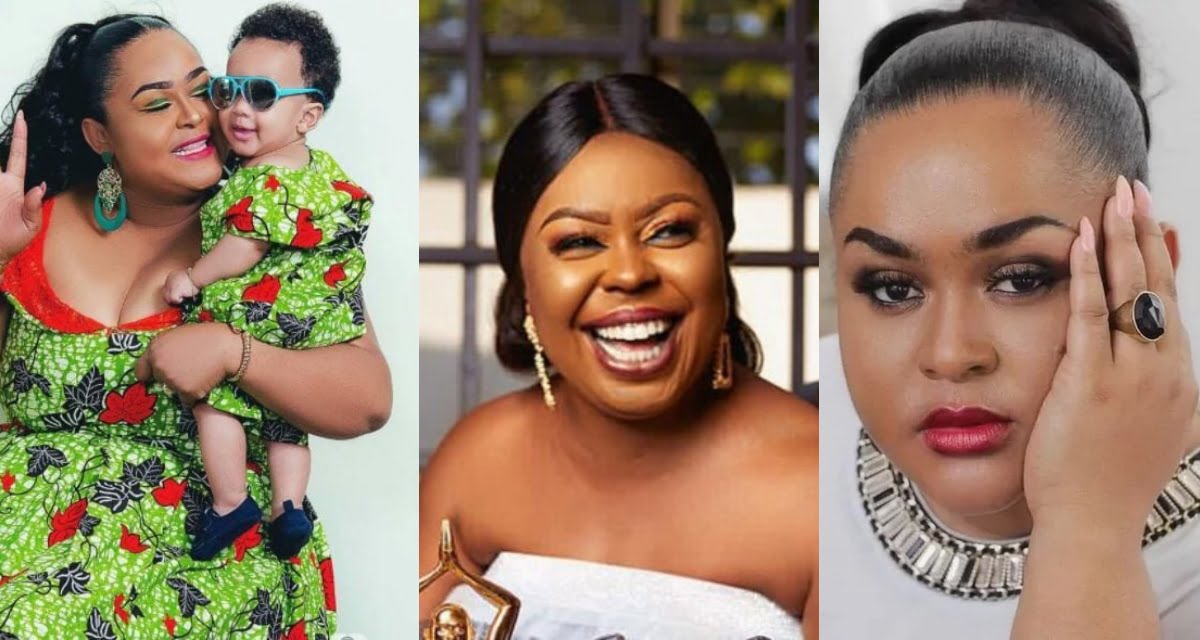 She went ahead and accused her of sleeping with the husband of someone and making a baby with that particular man.

Well, it appears in the latest gist surrounding the beef that Vivian shares the same guy with Afia’s friend Tracey Boakye, which is why she (Afia) has taken the war on herself.

Obviously, as she still has her own pound of flesh she is getting from the same Vivian Jill, it was Nana Agradaa who revealed this on her TV show.