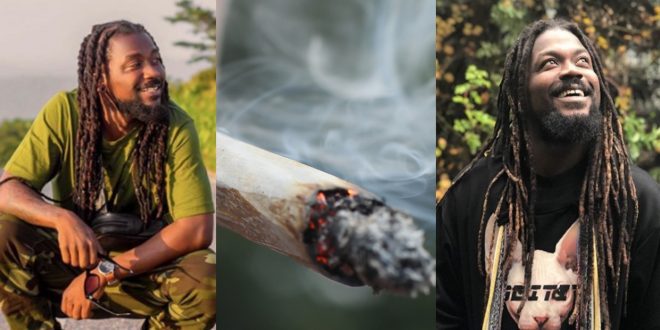 “Wee Is Not Legal To Smoke Yet” – Samini Warns Fans (Screenshot)

Ragga and Dancehall sinker Samini has urged his fans to not smoke Indianherm locally called ‘Weed’ as it has not been legalized yet.

this comes after many people were happy that the government has legalized weed.

the legalization of weed by the president was on industrial and health purposes.

and with that, Samini has taken to his twitter handle to warn his fans that smoking weed is not legalized so you will be arrested if you are being caught by the police.