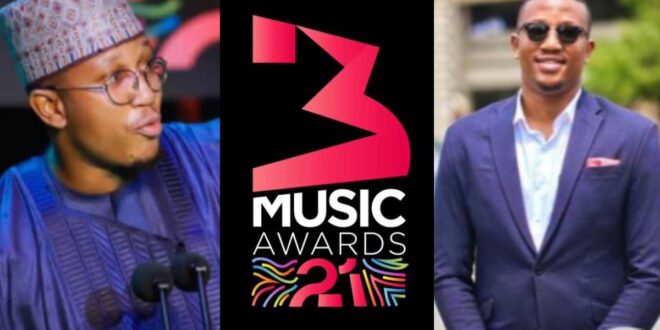 Sadiq Abdulai Abu, the Chief Executive Officer of 3Media Network, the organizers of the 3Music Awards, has revealed that organizing the recently organized top-tier awards show cost his company about GHS6 million.

Following the show, a young enterprising CEO spoke on Joy TV about how planning such an event involved professional resources from a wide variety of departments and organizations.

Sadiq announced that for the one-night show, he had almost 1000 people on board to ensure that everything went smoothly.

“On this initiative, we had up to 1000 people working on it. “There were a thousand people specifically affected by this,” he added.

He clarified that the expense of the numerous shows, which were appreciated by many viewers and filmed from various set ups, including the Medkal, Joey B, and Criss Waddle Osibisa show and the Osibisa tribute, was about GHS300,000.

According to him, backups and extras were present for the majority of the results, which was witnessed during the night.