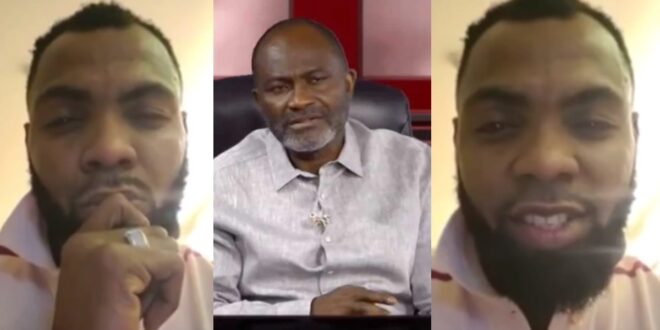 The senator, who is also known for revealing impostor pastors, sent Rev Obofour a warning yesterday, demanding that he change or bring out everything they previously discussed.

He urged people to contact Net2 TV’s Safo and the hot seat’s host, Justice Kweku Annan, and ask him “why now?” in his response.

He claimed to be known as the “Great Lion,” who is unafraid of everything, and that the world will soon have great leaders and fakes. Hon. Kennedy Agyapong, on the other hand, has his sincere respect and thanks.