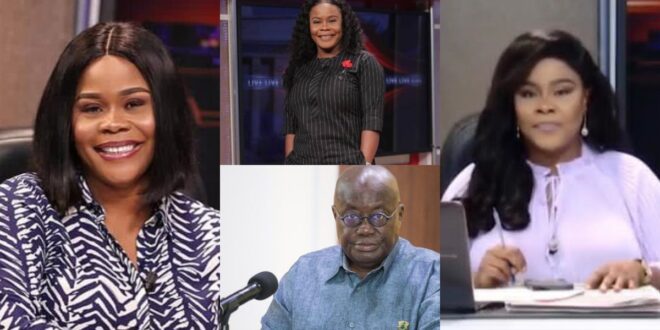 Yaa Konamah of UTV has ordered Ghana’s government right in the face to patch Dumsor and avoid defending it.

She clarified that former President John Mahama was not allowed to excuse Dumsor during his time in office, and that the same principle could be applicable to the new administration.

Yaa Konamah went on to state that government officials claiming that the new Dumsor is not the same as that of former President Mahama is unacceptably evil.

She urged the government to focus its efforts on seeking long-term alternatives rather than finding ways to explain the crisis.