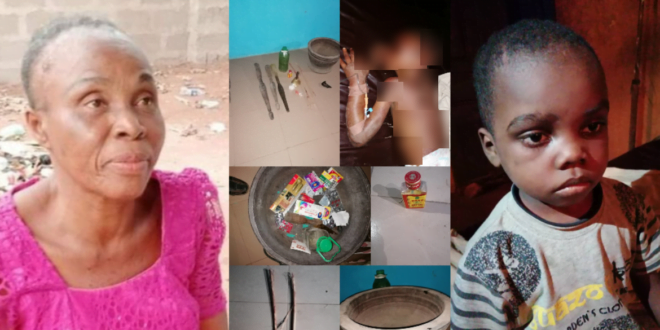 In Anambra State in Nigeria, two self-acclaimed prophetesses have been arrested for trapping and pounding children for rituals. 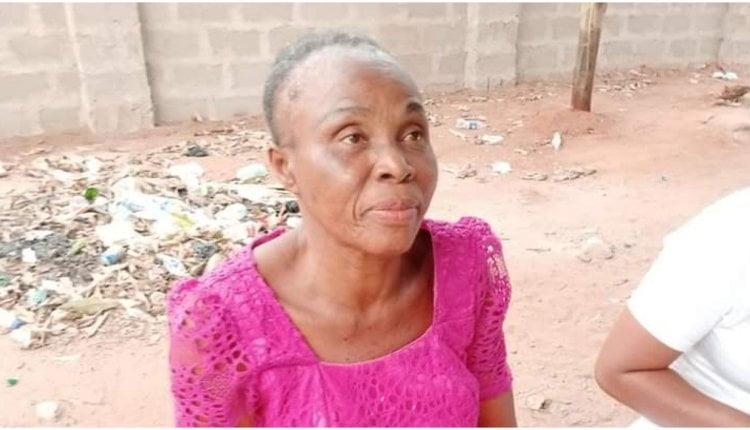 Children have been rescued from a room packed with fetish items, according to sources.

Women identified as Rejoice Raymond, 39, and Chidi Felicia Nwafor, 80, were arrested by police agents assigned to 3-3 Police Station Nkwelle, according to the Anambra State Police.

On February 19, police stormed their house at NO.13 Akunwanta Mbamalu Lane, 3-3 Nkwelle Ezunaka Federal Housing Estates, Anambra State, where three children were found locked up in a room.

Alongside fetish products, the whole room had bloodstains, like a mortar and several pestles, blood-stained canes, concoctions, and more.

ALSO READ  Tracey Boakye slams critics; Explains Why She Does Not Dress Presentable 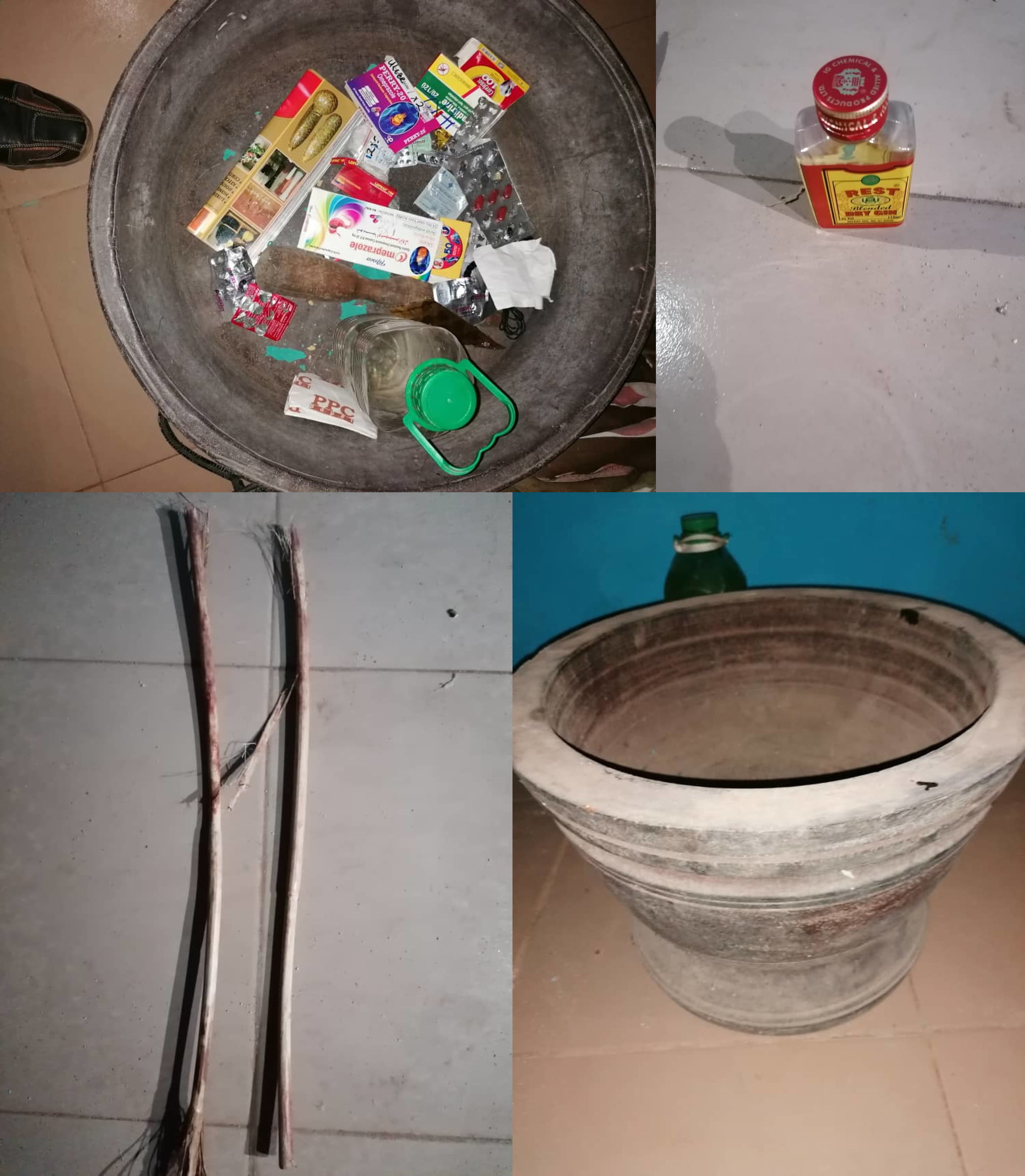 In the room, as they were not allowed out of the room while they were locked up, a bucket where the kids were allowed to poop was discovered.

The parents of the three children are not identified, as the children were too beaten and terrified to talk to anybody.

As they all seemed malnourished, the kids were exposed to physical and emotional torture. There were many cuts found on their limbs, and some of them were found unconscious as well.

watch the video and photos below;

Prophetess who allegedly lures and kills children in her church for ritual nabbed in Onitsha, Anambra state. pic.twitter.com/D2bKjaHrJe 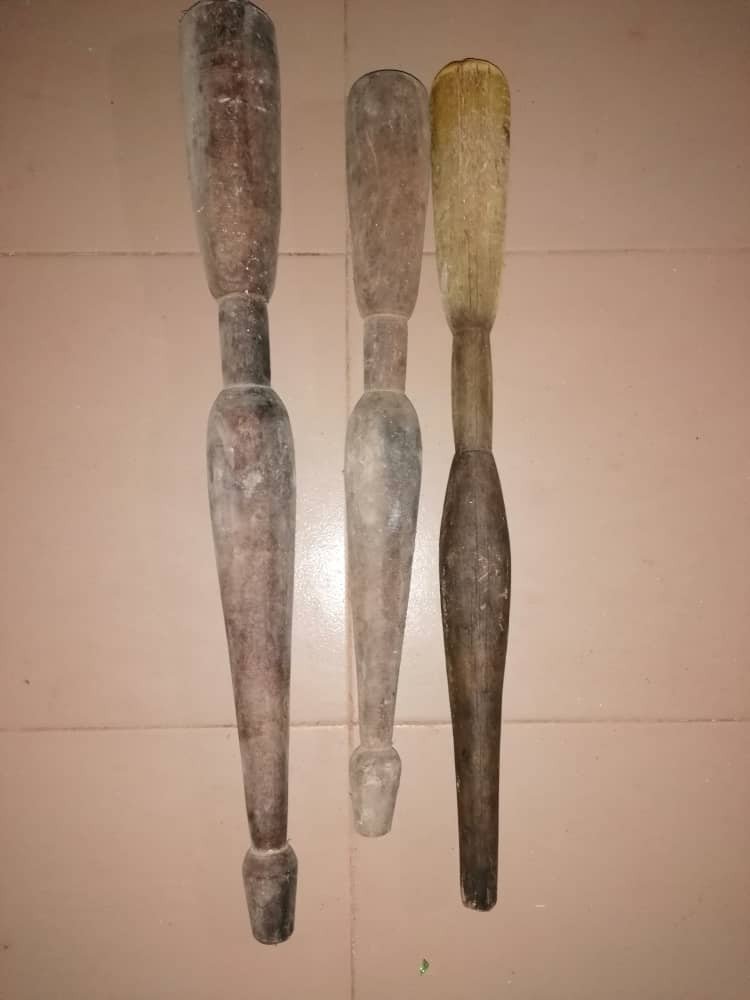 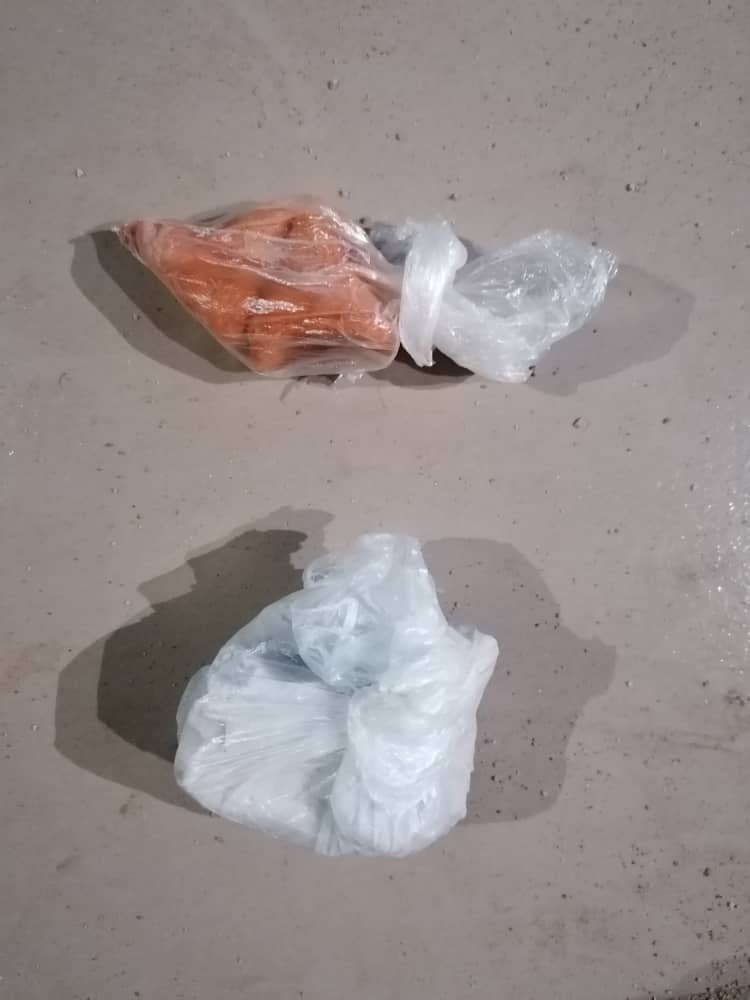 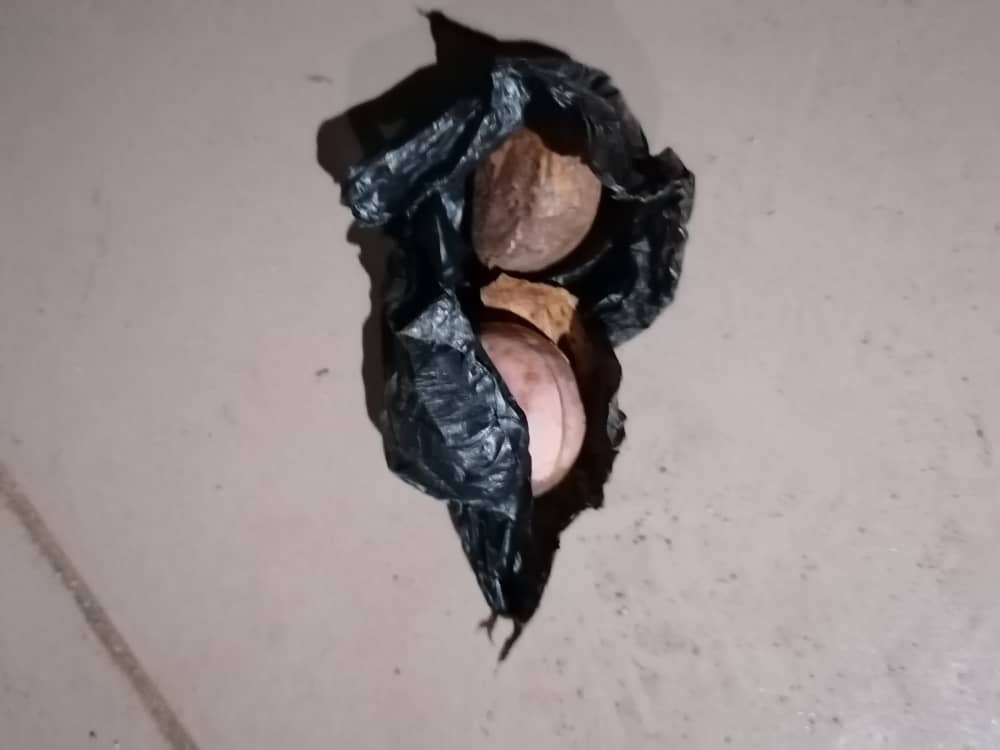 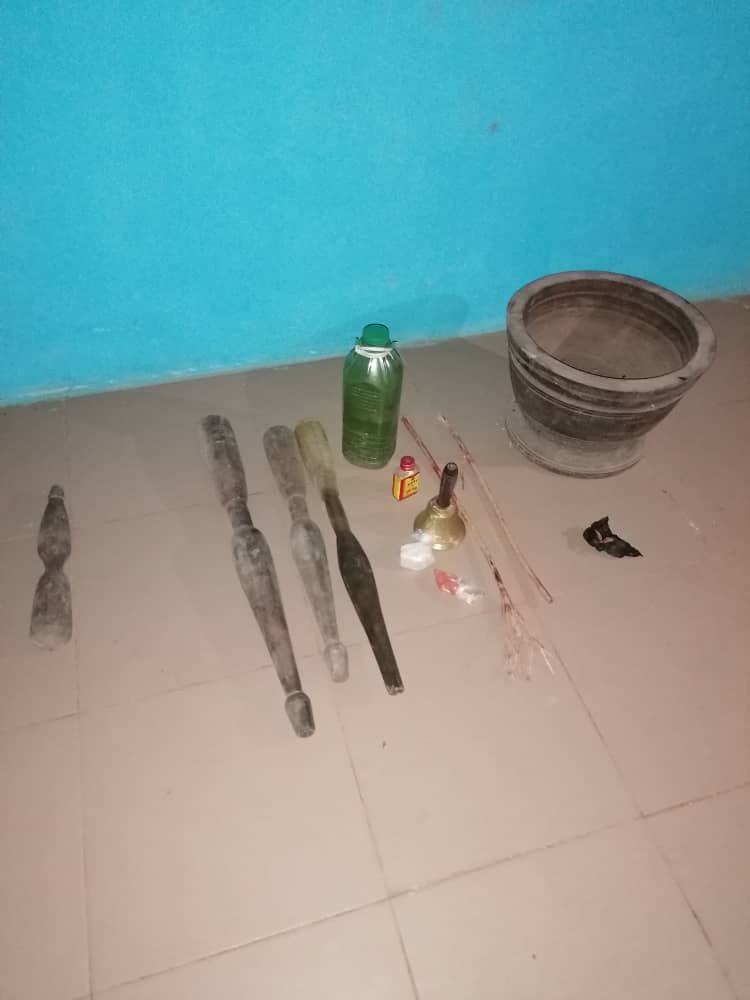 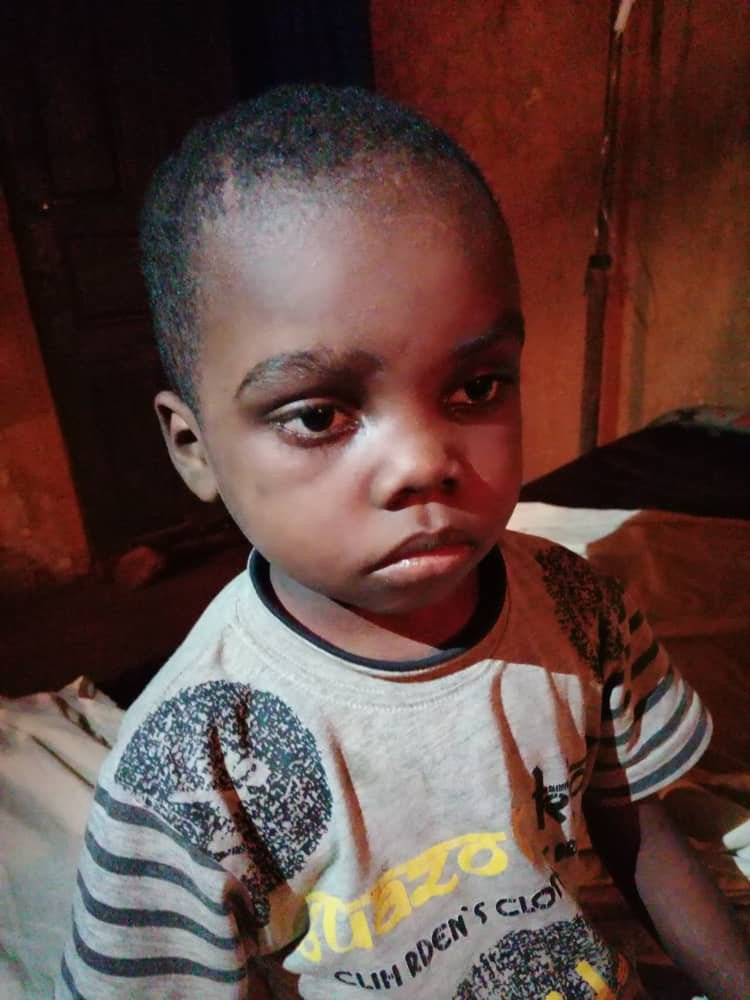