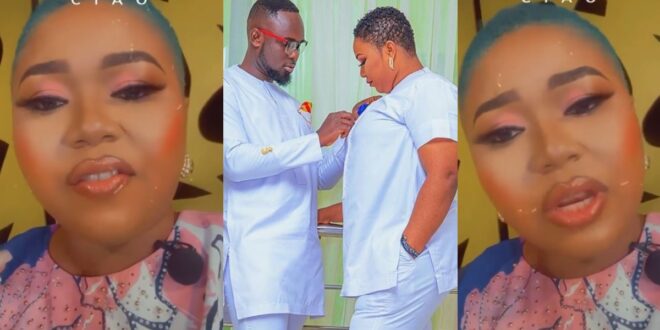 In a recent video, actress Xandy Kamel is seen begging for financial assistance from certain wealthy men in her life.

Xandy is seen in the video bragging about how bad she is and how well-to-do people can look her way and befriend her as well.

People who are rich, according to Xandy, should get close to poor people so they have more wisdom, which would help them handle their finances properly.

Poor people, according to Xandy, can counsel wealthy people about how to make investments and other matters, but if they live with other wealthy people, they will still be chill.

ALSO READ  Xandy Kamel's life is hard, as she takes to social media to beg colleagues for money.

Xandy then asked whether she was making sense or if her depression was causing her to sound incoherently.