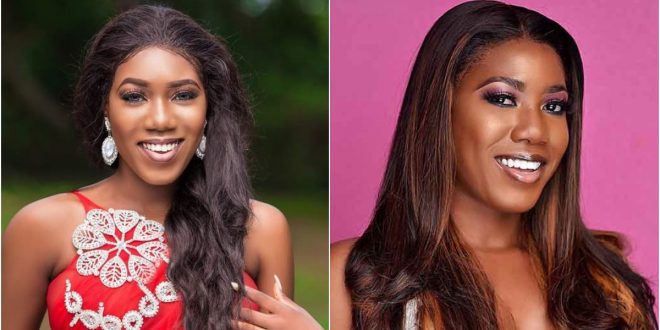 Victoria Lebene is heavily pregnant with her first child

It has been revealed that Ghanaian actress and media personality Victoria Lebene is heavily pregnant with her first child after a year of her marriage.

The actress tied the knot with The Blogger Eugene Osafo Nkansah of Peace FM in a private traditional wedding ceremony on Tuesday 11th June 2019 after her relationship with much older actor, Kofi Adjorlolo ended. Following her wedding, she was rumored to have been pregnant but she came out to refute those claims.

Well, this time she can’t stand to refute as there is more evidence to back her pregnancy.

According to a social media blogger Cutie Julls, the Ghanaian actress was sighted with her baby bump out!

She wrote, ‘For Ghana Cuties: It is my pleasure to authentically confirm to you that your actress, Victoria Lebene is pregnant with her first child. ‘