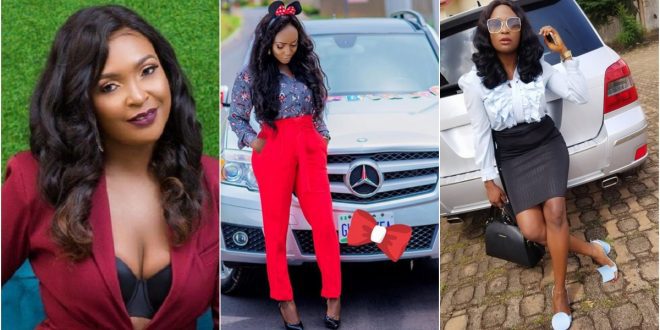 “Use Men To Climb To Your Destination” – Blessing Okoro Advises Women

Controversial blogger Blessing Okoro has advised women to lean more on men if they wish to climb to their destination.

According to her, men are ladders ready for women who have the desire to reach the top. She added that most women already have this ladder (men) but out of carelessness they fall on their attempt to climb.

Speaking in a viral video on twitter, Blessing Okoro also said women who rely on given men only sex are those who already have the ladder but falls along the way. According to her, every woman can give man sex so they should do more than just give sex if they want their ladders to aid them to reach their destination.

“I’m gonna ask you again. Sex is something everybody can give. 16-year olds, 15-year olds, 14-year olds, under-aged children thee days can give ex.