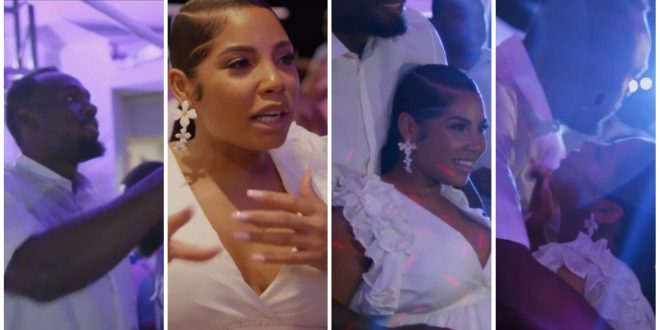 World Fastest sprinter ever, Usain Bolt has become a father for the first time as he and his girlfriend Kasi Bennett welcomed a new baby girl on this Sunday.

Jamaican Prime Minister Andrew Holness was first to break the news to the public on Twitter as he congratulated the sportsman for the blessings that have fallen his path. “Congratulations to our sprint legend Usain Bolt and Kasi Bennett on the arrival of their baby girl!” he tweeted.

Usain Bolt and Kasi Bennett have been dating for the past six years are and are not married yet but we hope this newborn baby girl will be the motive and drive to get her parents to tie the knot.

Usain Bolt still remains the fastest even after his retirement from athletics in 2017. the 9.58-seconds world record he set over the 100m at the Berlin World Championships in 2009 and his 200m world record of 19.19secs in Berlin all stands, still waiting for someone to break the record.