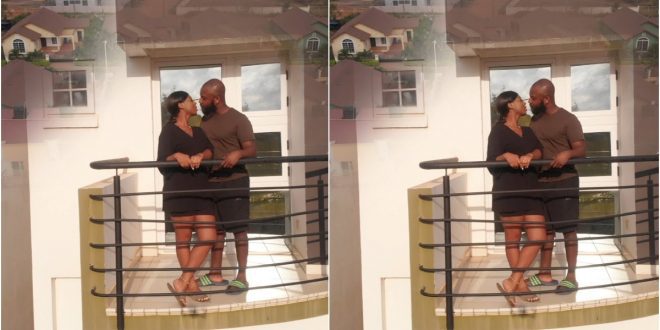 Buzzgh.com has chanced on a video that sees a UK born lady who has followed his boyfriend to Ghana after he was deported.

the video below tells how the guy was deported and how his girlfriend followed him to Ghana.