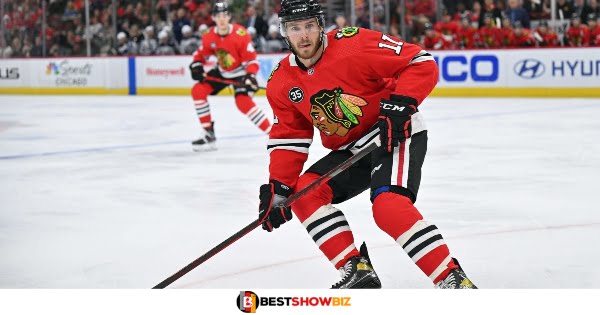 In statements issued on Tuesday, three more NHL players who were part of the Canadian world junior squad at the time of the alleged sexual assault in 2018 denied any involvement in the incident.

Jordan Kyrou, Robert Thomas, and Taylor Raddysh, players with the St. Louis Blues and the Chicago Bulls, respectively, all tweeted denials of their claimed involvement in the event that allegedly occurred in London, Ontario, in June 2018.

The 24-year-old Raddysh claimed to have learned of the alleged assault in 2019.

In reaction to a Globe and Mail investigation that found Hockey Canada maintains a multimillion-dollar fund to settle alleged sexual assault accusations without revealing it to parents or players, Prime Minister Justin Trudeau blasted the organization on Tuesday.

The fund enables Hockey Canada to resolve a range of disputes independently, outside of the courts, and without the need for an insurance company investigation.

“What we’re learning today is absolutely unacceptable,” Mr. Trudeau said. “I think right now it’s hard for anyone in Canada to have faith or trust in anyone at Hockey Canada.”

“A few years ago I had my son in hockey, and when I think about the culture that is apparently permeating the highest orders of that organization, I can understand why so many parents, so many Canadians who take such pride in our national winter sport, are absolutely disgusted by what’s going on,” Mr. Trudeau said.

Narnarh Berry have been creating content for blogs which includes Buzzgh.com and bestshowbiz.com, you can contact her via Email on [email protected]l.com.