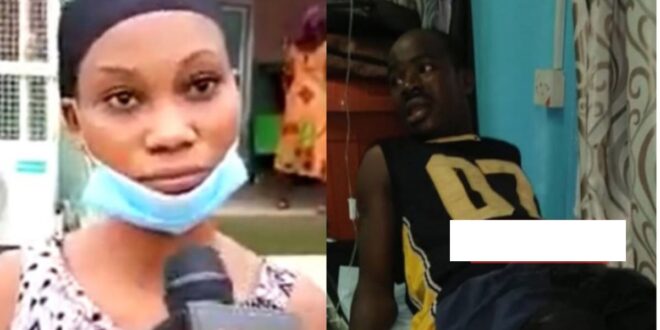 “They Have Been Calling And Threatening TO K!.ll Me” – Lady Who Bit Off Alleged Robber’s Pen!s Cries

The lady who bit off a suspected armed robber’s penis last year is in trouble as she claims she got multiple death threats after the attack.
“They are after my life, they are calling and threatening me with death… I think I just have to put an end to my life, because I do not have any protection now.”

The survivor, Justina Donkor, 24, bit off an accused robber’s penis at Abompey in the municipality of Obuasi in the Ashanti region.

Justina Donkor told host Aduanaba Kofi Asante Ennin, speaking on Akoma FM’s morning show GhanAkoma, that committing suicide was on her mind as she feels that life of complete disregard from society has been challenging.

She clarified that her most recent experience was a motor crash that left her incapacitated and powerless. 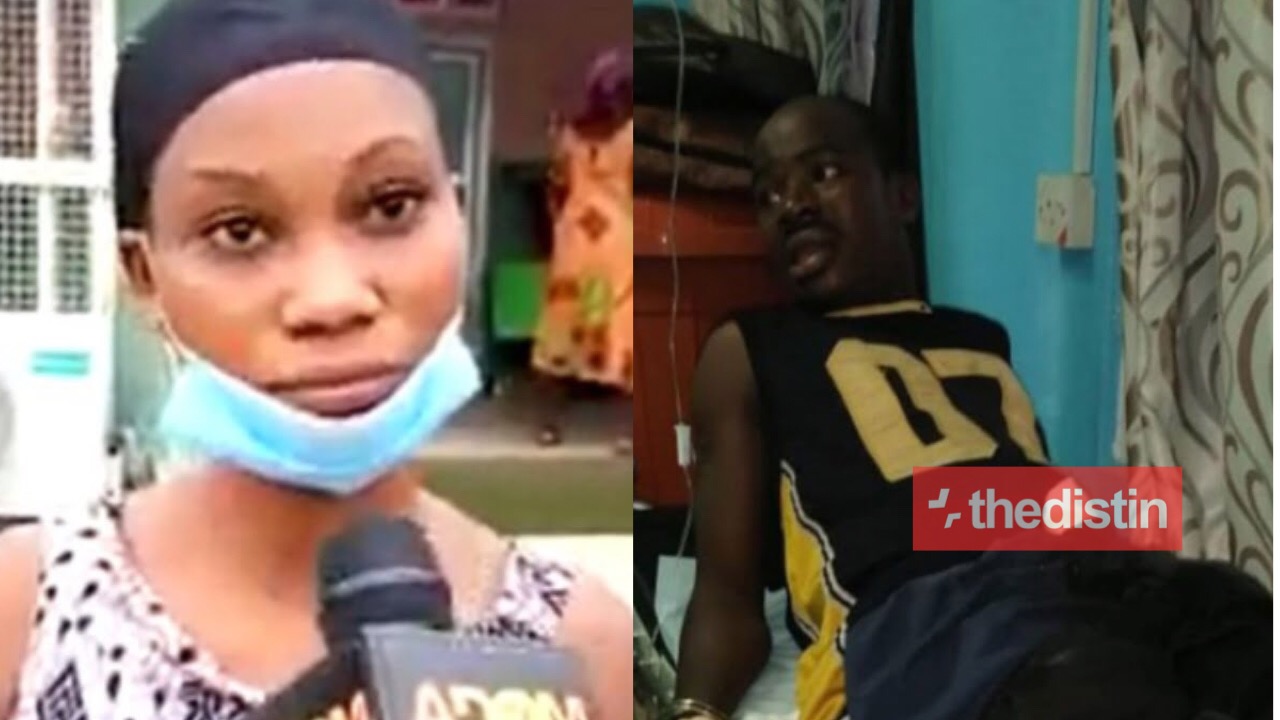 “When I entered Obuasi, I was back from Accra. I just hopped back home on a tricycle. That I noticed was that a private car knocked the tricycle out of nowhere and rushed ahead.

“But for people passing by’s intervention, by now I would have been dead.”

She clarified that her life tends to deteriorate from abuse to accident, which haunts her with the possibility of committing suicide.

The survivor, who chronicled what happened to her after her rape incident, added that life was very challenging, particularly because all hopes seemed to be lost.

her Mother Hannah Owusu, however, voiced dissatisfaction at the Ministry of Gender, Social and Child Protection, adding a sting to the sad tale of her baby.

She clarified that “the ministry contacted us when the rape incident occurred and promised to relocate my daughter to avoid stigma, but they neglected my daughter after they took her to Accra for a week.”

She claims they have been failed by the Ministry.

In order to ensure her life is back to normal, the survivor also pleaded to the general public for swift action.