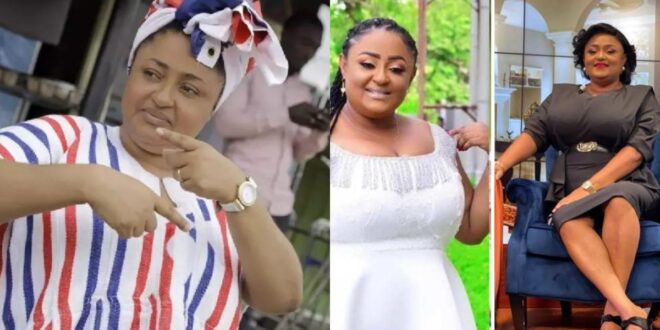 Matilda Asare, a Ghanaian actress and filmmaker, has confirmed that there is nothing wrong with the country that needs to be fixed.

This remark was made during a debate on UTV’s “United Showbiz,” which BUZZGH.COM was watching.

The actress said that all is well in Ghana because there is no war and no strike by government employees.

She urged the #FixTheCountry campaigners to be more precise in their demands that the government address the issue.

Matilda went on to say that the country’s institutions are in good shape.

When the host, Nana Ama McBrown, listed dumsor as one of the issues, she responded that it had been four years since dumsor existed.

See the video to see what she says.