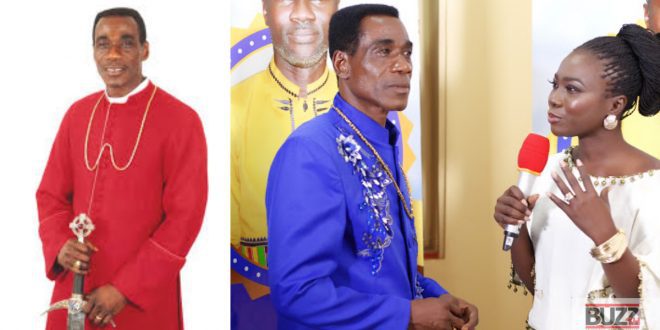 The General Overseer of the International Council for Clergy (ICC) Archbishop George Slezer Ofori-Atta has claimed that if President Nana Addo does not lift the ban of churches the worse is going to happen.

according to the man of God, religious leaders are needed in this period of time since they will be able to spread information to Ghanaians hence the ban on churches and mosques needs to be considered.

speaking in an interview on Ahotor FM, the Pastor said;

“We have to get a place where we can get church leaders to sensitize their followers and the congregation.

The president should lift the ban on churches and mosques because as a nation, it is the best medium where we can get the information across, he should rather sensitize our congregation, get our mindset transformed and get a broadminded approach to this thing.”

watch his interview below;