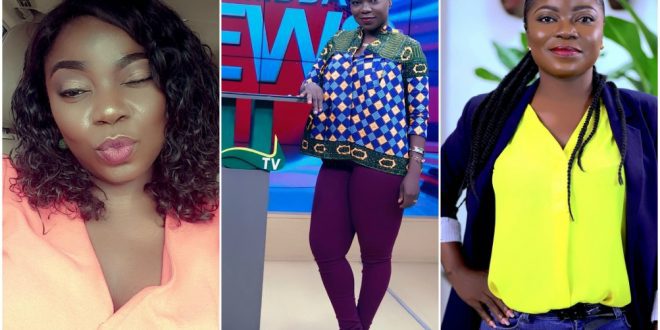 Award-winning radio and TV personality, Afia Pokuaa, popularly known as  Vim Lady has revealed that she sees women to be their own enemies upon her reaction to the ongoing beef between females in the music industry.

The three musicians, that is, Sista Afia, Eno Barony and Freda Rhymes dissed themselves in rap battles which included insults, personal attacks and body shaming.

During one of Vim Lady’s shows on UTV, she disclosed that it is a good thing when females are trying to find their way up in the male dominating genre ra[, but they shouldn’t do it by fighting one another.

“Beef galore I like the women to take over. I just don’t like them insulting each other. It makes it look like women can’t get ahead without attacking ourselves. Who is winning though?” Vim Lady said.