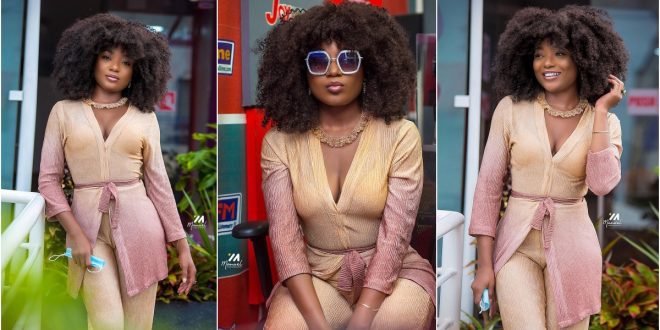 “The Manhood Of Rapists Must Be Cut Off” – Efya Claims

Ghanaian singer Efya has shared her opinion of what to should be done to men who rape women and children.

according to Efya in an interview on TV3, victims of rape should be castrated, that is their manhood must be cut off.

speaking about rape during a performance on TV3’s Urban Blend, the singer on her view said;

“Because I feel like it’s a disgusting act that has been going on over the years through the generations and I think it’s time that our generation actually did something about it.

“Men who rape women are not treated the way they should be treated because of the damage that they do cause to the woman, I feel the same kind of damage should be done to the man.”

“if we castrate a few of them, they will stop because they are very attached to that part of the body which they used in this act, so we should take it away from them the same way that they take away our dignity and our pride and our power when they rape us when we are three years old…”