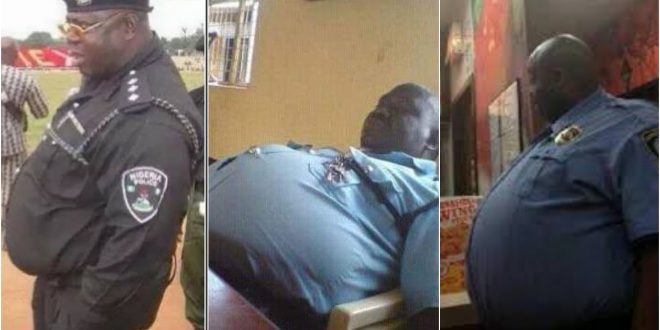 The interior minister for the United Republic of Tanzania, Honourable Boniface Taguluvala Simbachawene has ordered the removal of all officers with protruding stomachs(pot-belly) from the roads claiming they are not fit for such duties.

The Interior minister passed this order to the Inspector General of Police Simon Sirro asking him to redeploy all those officers to other stations where they may fit. The minister gave the directive in an address on Saturday, May 23, during a Road Safety conference in the capital Dodoma.

According to him, the traffic regulation requires officers who are maneuverable and fit to undertake their duties quickly.

“There are officers working in our traffic department who need to be moved as they no longer qualify. Officers in Gairo are pot-bellied, how can you have a pot-belly and you are a traffic officer? I direct the IGP to re-assign these officers to other duties,” he said.

He went further to sound a warning to bribe-taking traffic officers to desist from the practice.