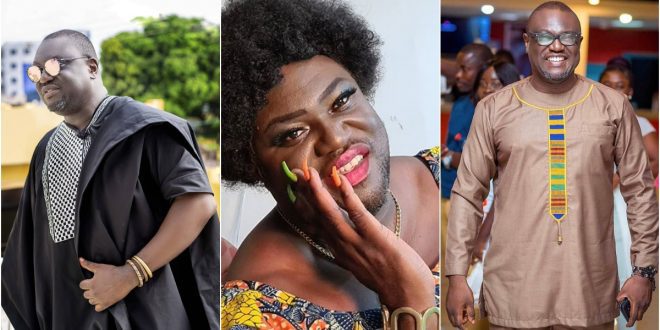 popular veteran actor, Mikki Osei Berko aka Dada Boat has lashed out at celebrities who go nude on social media just in the name of getting more followers.

speaking on Kingdom FM yesterday, Dada Boat classified such celebrities as Inorganic celebrities; they are only celebrities on social media but not in the world.

Using a veteran like Kwame Sefa Kayi as an example, he said someone like him is an ‘organic’ celebrity who has no social media presence but is known by everyone.