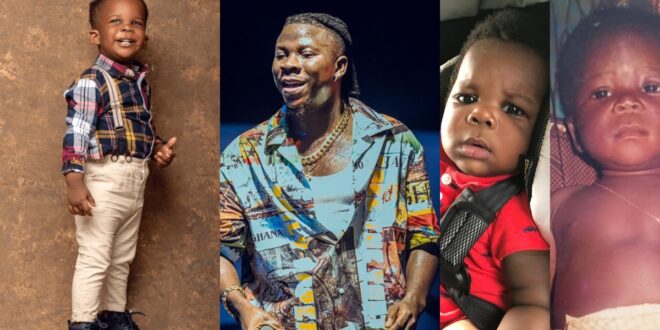 Stonebwoy, the multiple award-winning Raggae Dancehall musician, took a snapshot of himself when he was a kid and his son looks just like him on Instagram. 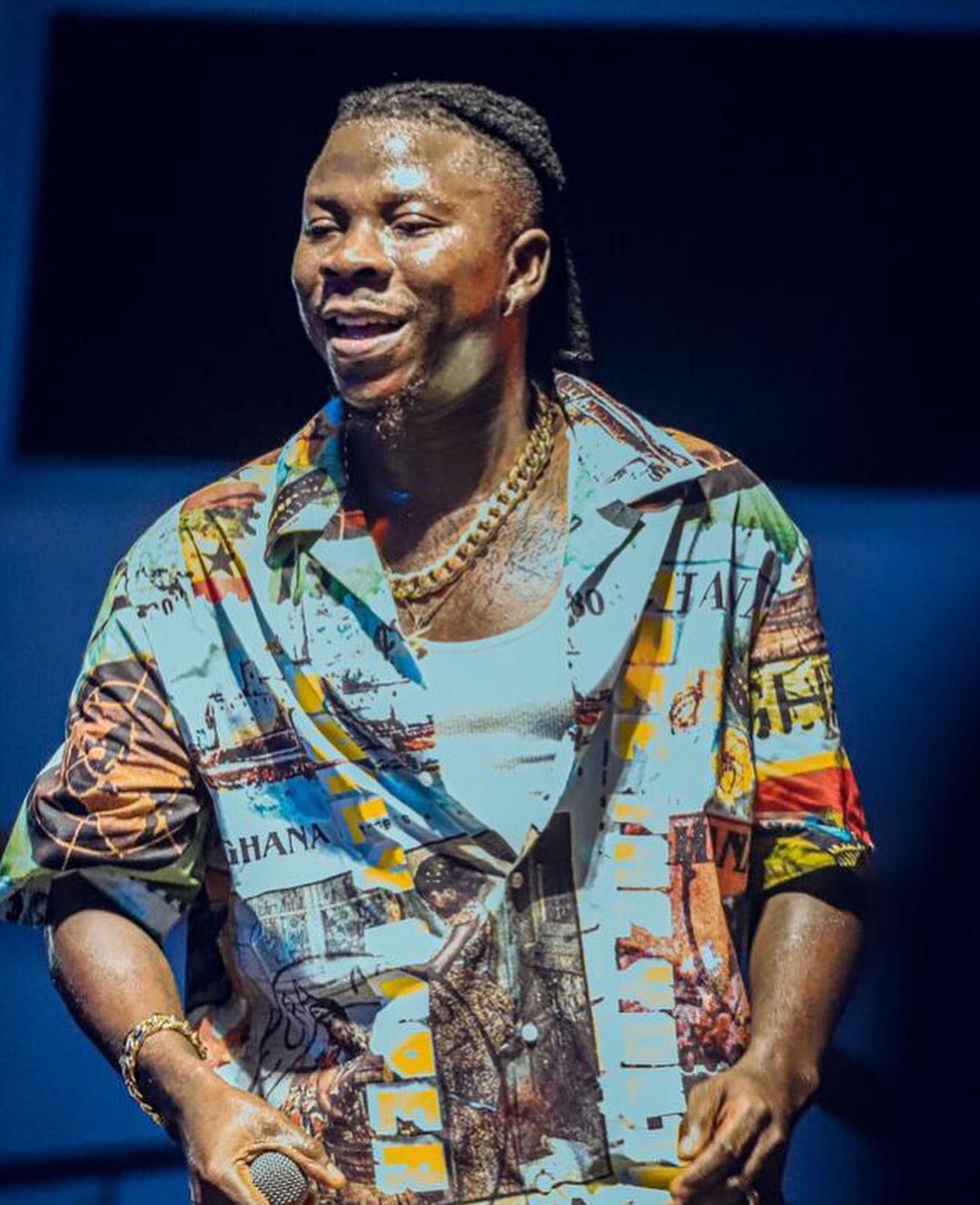 Well, this image of Stonebwoy and his son as a baby obviously shows that they are father and son indeed. 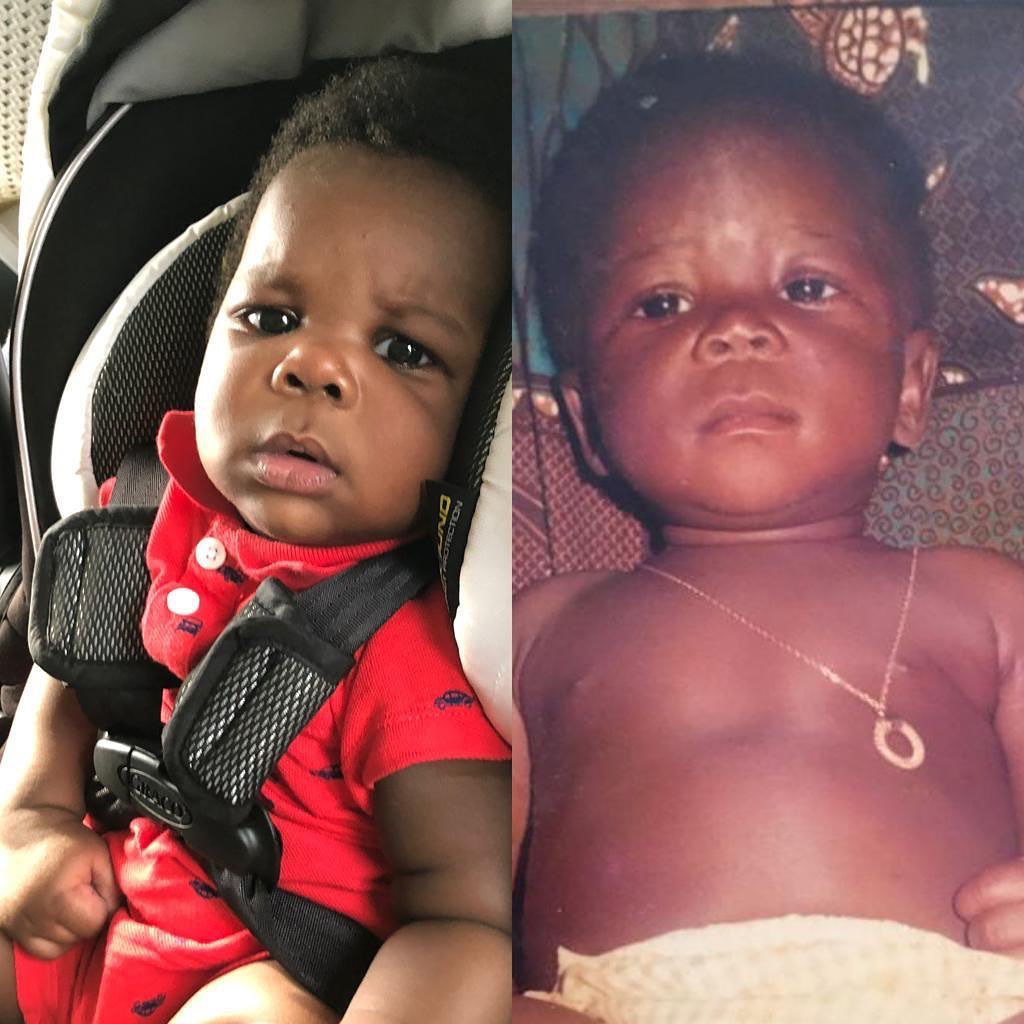 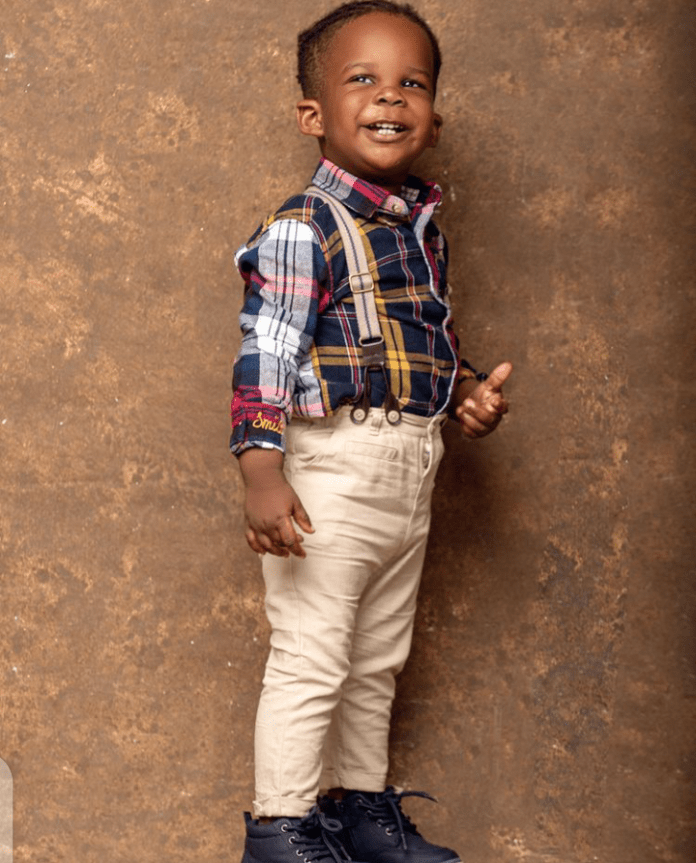 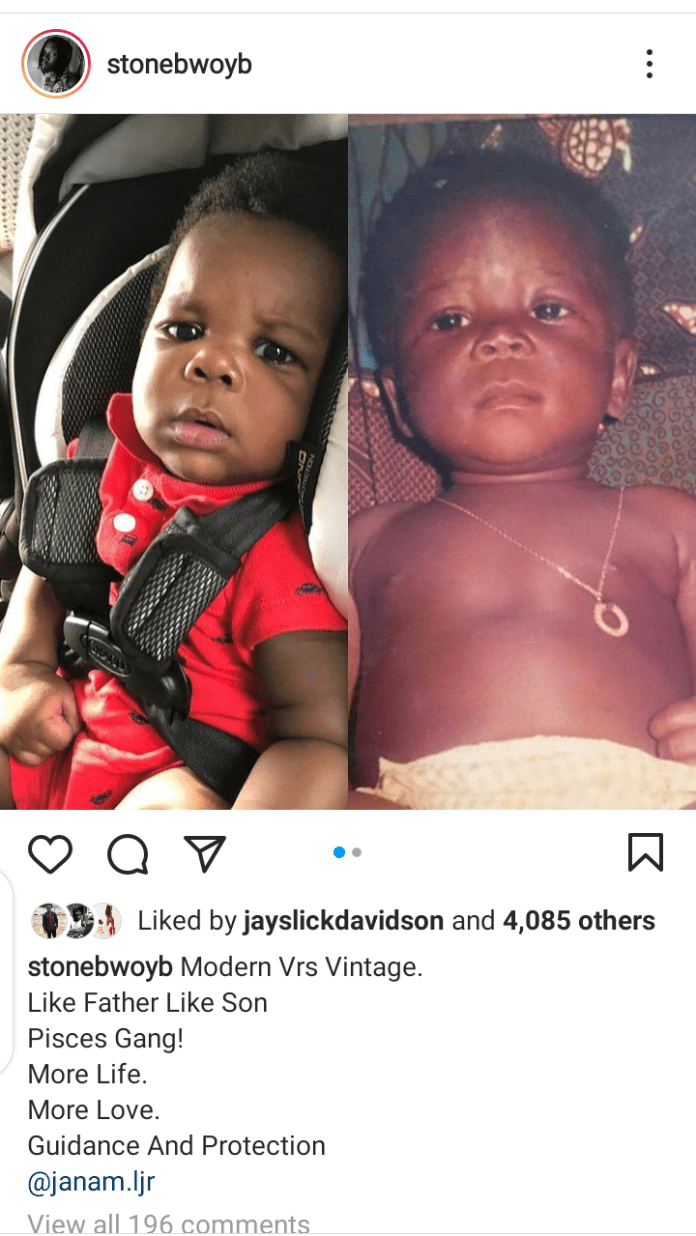