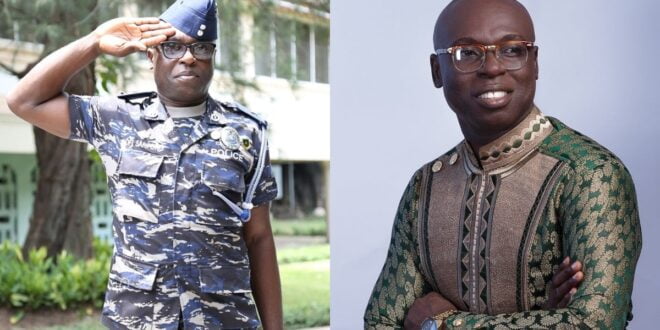 SP Kofi Sarpong, a well-known Ghanaian gospel singer who also happens to be a high-ranking police officer, has shared some of the challenges he faced before eventually finding his foundation in life.

He claims that he had to sell Kenkey during his school years in order to finance himself and his education.

SP Kofi Sarpong revealed this during an interview with Atinka FM’s Roman Fada, adding that it was through Kenkey sales that he was able to support himself at both the primary and secondary school levels.

According to the singer, he came from a poor family and was adopted by a single mother before moving to the village to live with his grandmother (Berekum).

SP Kofi Sarpong did, however, advise the youth to work harder and be more focused.