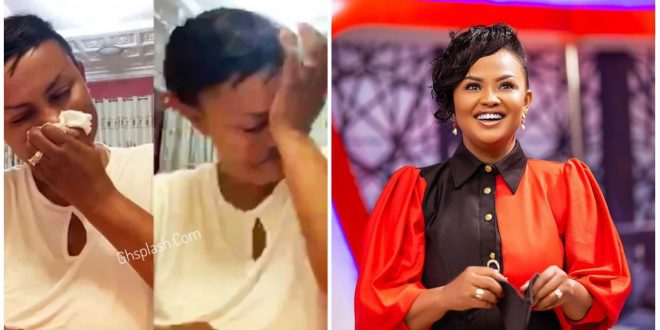 Ghana’s most celebrated actress Nana Ama McBrown has recounted a mystery she went through while on set.

according to McBrown on Emelia Brobbey’s Show ‘Okukuseku’, someone poisoned her food while on set.

McBrown explained that she was eating her food and one of her colleagues joined her to eat some and after eating for about 20-30 minutes later she started having pains in her stomach.

she stated that she became unconscious and only woke up to realized she is in the Okomfo Anokye Teaching Hospital.

she made this known when they touched on issues that there are evil people in the industry.

watch the video and listen to the revelation below;