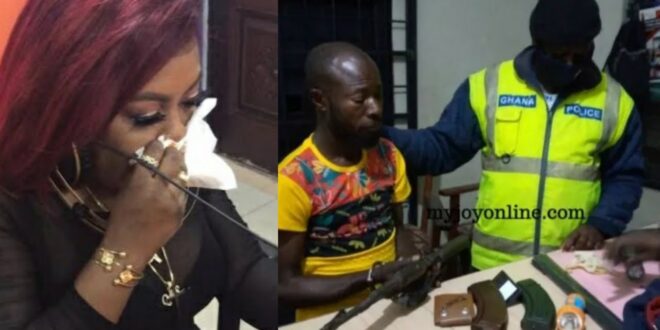 The founder and general overseer of the Christ Fire Ministry, prophet Prince Obeng Mensah has alerted Afia Schwarzenegger about a plan to destroy her for causing problems. 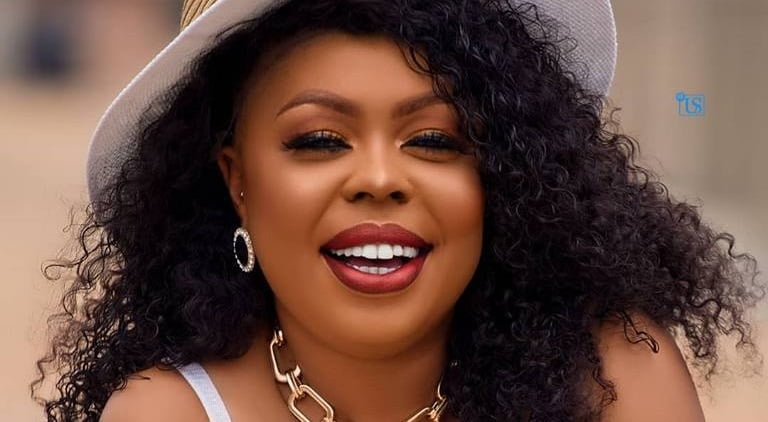 Prophet Obeng says he was alerted that she would be murdered and that the perpetrators employed assassins to eliminate her.

“The Lord has spoken to me to inform her that some people have plotted to kill, they will either shoot her or butcher her. This is because they’ve tried her spiritually and it failed. They wanted her to die through sickness that didn’t work, they wanted her to have an accident and that also failed. But now they believe she’s being a nuisance so they want to butcher her or shoot her at the end of this month,”

Bishop Gyataba has also urged Afia Schwarzenegger to pursue divine aid to solve the evil plans against her life.

“The lord’s hand is upon her because her family has a covenant with God. So from today going she should be careful wherever she goes to. She has to be security conscious and if she has a spiritual father, she should make sure she makes him aware of all her dealings even when she has to use the washroom. So that evil people cannot end her life,”

Gyataba also called on state protection to maintain vigilance at the national border and cautioned that certain foreign nationals are trying to invade the country and inflict damage to the country.