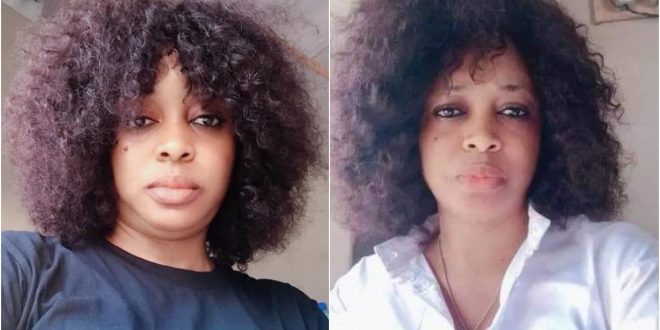 So Sad! Mother Of One Commit Suicide By Drinking Hypo And Dettol – Photo

according to reports sighted on Facebook, Princess who is a mother of one committed suicide by drinking Hypo Dettol.

according to reports, the death of this lady happened after she posted on Facebook that she is depressed and heartbroken.

its so sad to take your own life when you are facing issues, dying can never solve a problem…RIP to her.

here are her photos;

Tags hypo and dettol mother of one suicide