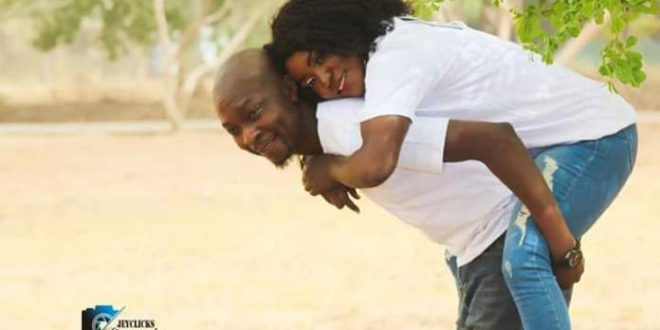 So sad! man dies on the same day of his wedding.

Mr. Samuel Yarling was supposed to be getting married on the 21st of March this year, but unfortunately, he kicked the bucket the same day.

According to reports sighted on vanguard; the friend of the deceased revealed that Mr. Samuel was perfectly well prior to his death and wedding to Miss Helen Weze.

speaking on what happened; the friend of the deceased disclosed that they went to pick up his suit for the wedding.

He fell and had a slight bruise on his forehead which was treated at the nearby pharmacy shop.

when they got back to the guest house they were waiting, he began to vomit uncontrollably.

ALSO READ  Akuapem Poloo found guilty by the Accra Circuit Court for abusing the rights of her son.

He was then rushed to Bingham University Teaching Hospital for treatment but was confirmed dead on arrival.

The friend of the deceased groom said he was perfectly fine before he started vomiting.

may his soul rest in peace,