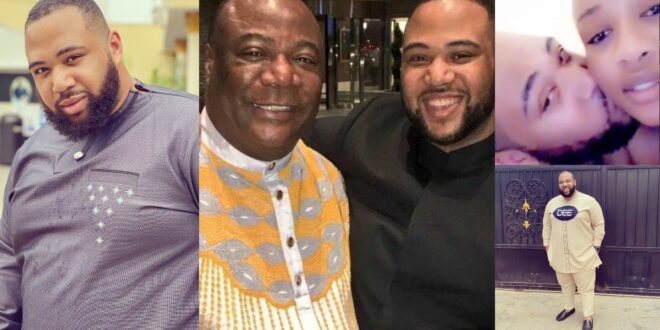 ‘So nobody’s daughter wants to make me a husband?”- Daniel Duncan Williams says he is tired of single life.

Last year, Daniel Duncan Williams became the talk of the town after he posted some nude images of himself and other gorgeous girls enjoying a nice time. Daniel seems to have found a new love interest and is ready to settle down.

Daniel’s tweet implies that he is tired of being single and is now eager to stroll down the aisle with the woman of his choosing. He inquired whether no one’s daughter would like to marry him now that he was a new man.