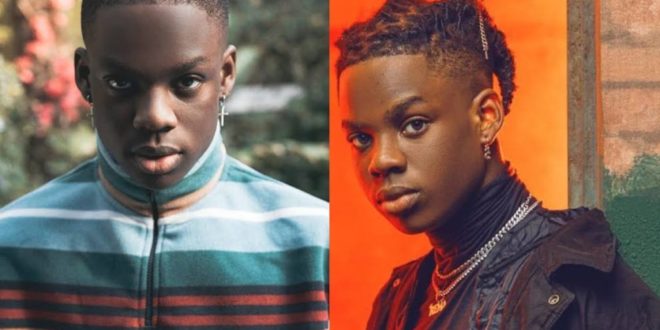 Young Nigerian Singer Rema has lashed out over the poor health care system in his country as he has shared a sad story of how this issue got him losing his brother.

The singer who was born Divine Ikubor, took to his Twitter handle on Wednesday and he narrated how his brother’ doable surgery went wrong leading to his untimely and sudden death.

According 20 year old Rema, the doctors used candle lights while they perform the surgery. Unfortunately, one of the surgeons cut a wrong part and he bled to death.

“I lost my Brother to Nigeria’s bad healthcare system, they did a surgery on him with a candlelight,” he tweeted. “They cut him wrongly and he bled to death.”

The ‘Ginger Me’ singer used his post to address corruption in Nigerian as he added that “The money to provide a good healthcare system is in an old man’s foreign account and they keep borrowing using our pain as their format.”